Drake began his show-business career as an actor in Canada, and now that he's a star rapper he wants to return to acting by playing the American president.

"I hope somebody makes a movie about Obama's life soon because I could play him. That's the goal," the 25-year-old Grammy nominee recently told VH1 (via the NY Post). "I watch all the addresses. Any time I see him on TV, I don't change the channel. I definitely pay attention and listen to the inflections of his voice. If you ask anyone who knows me, I’m pretty good at impressions."

As a teen in Canada, Drake starred as wheelchair-bound Jimmy Brooks in the teen drama "Degrassi: The Next Generation." He also appeared in a number of TV movies and played small parts in films such as the 2007 Robert Downey Jr. comedy "Charlie Bartlett."

As he told VH1, now that he's got a massive profile, he's being careful about future roles.

Check out some other stars who've transformed into some very famous faces. 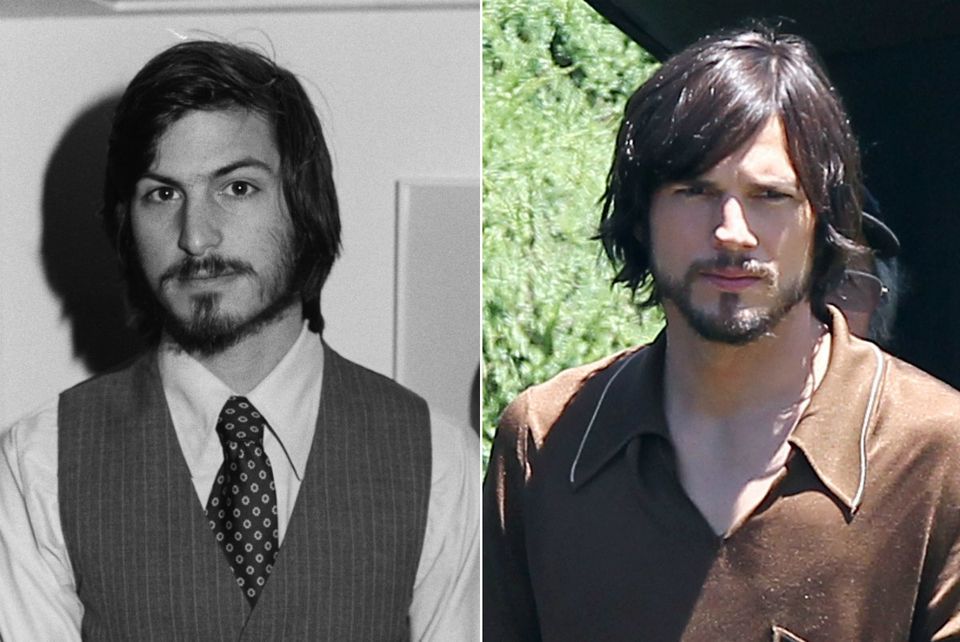