I hope 2016 doesn't get renewed. The plot is ridiculous and none of the characters are likable.

So if we as a nation — nay, as a world — have been subjected to 10 months of horribleness throughout the course of 2016, then let’s at least end this baby right. That’s right, if we’re going to go 2016, then let’s go full 2016. And would there be any more perfect way to end it than with fucking Drake and Taylor Swift tying us to a seat and forcing us to watch as they fall madly in love?

Rumors are floating about the two after the always 100 percent factually accurate Page Six reported that Aubrey and Taylor were recently spotted in Los Angeles “intimately flirting, talking closely and laughing. The only person he spent more time with other than his mom was Taylor.”

It’s as if the devil himself spent five hours carefully crafting a six-scoop sundae, gently placed a cherry right at the very top and then gleefully kissed his fingers like an Italian chef.

"who do you support?" pic.twitter.com/ZQTPd2zZfD

2016 has been a hell of a year for everyone. And if we can’t have it back, at least we can have this: The two closest things we have to the personification of the current-day zeitgeist, cynically banding together to rope us in like the fools we are for their mutual financial benefit.

And to make Tom Hiddleston mad. 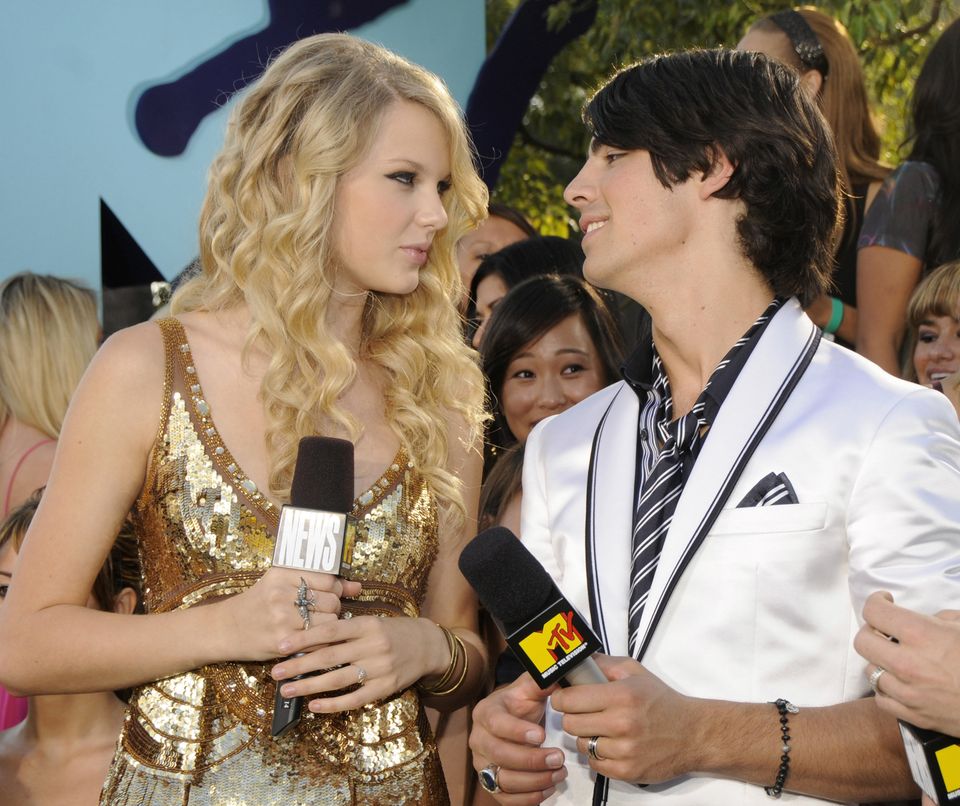