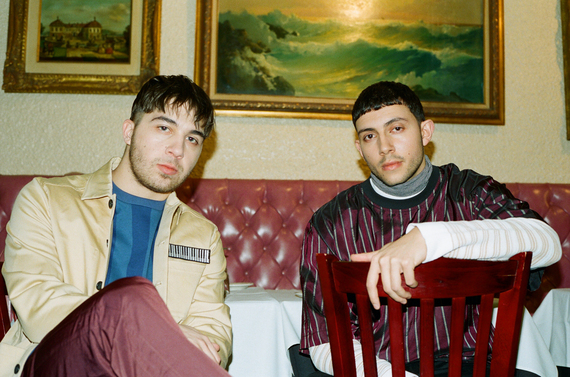 Propelling from the status of mixing tracks in your dorm room to locking down the official "featuring" cosign on Drake's "Hold On, We're Going Home" single isn't the most gradual step towards instant fame. But for music duo Majid Jordan, it's understood that timing can be everything, and it's the journey to the top that's most impactful. Consisting of vocalist Majid Al Maskati and producer Jordan Ullman, the early origins of Majid Jordan took root in the creative hotbed of Toronto almost four years ago. Their musical partnership has since evolved into the experience of a lifetime--from being a part of Toronto's booming music community to recording their debut full-length album, Majid Jordan, out today, with the OVO Sound family.

Al Maskati, born and raised in Bahrain, met Toronto native Ullman at a birthday party in the city over four years ago where the two quickly bonded over each other's shared interests--vocal freestyles and experimental beats in particular. "Toronto is a very good city for networking," Ullman explains. "So that's what sort of led me to Maj." 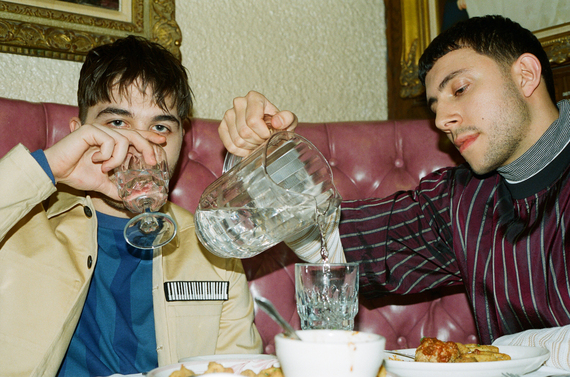