A theater teacher in Newport, South Wales is accused of having sexual contact with a teenage student.

Kelly Burgess, 26, is charged with four counts of sexual activity with a boy between the age of 13 and 17, according to the Telegraph. The alleged victim's exact age was not reported.

Burgess was suspended from her job as a drama teacher at St Katherine’s School in Bristol, England. 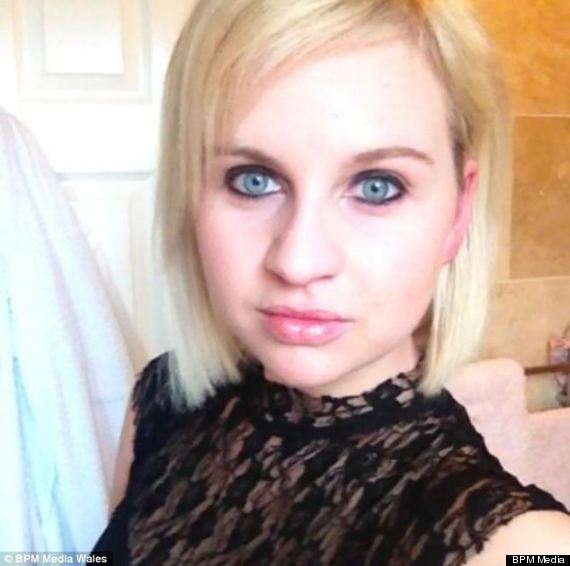 "I don't want to say anything. I'm OK, thank you." Burgess said through tears when asked for comment by the Telegraph.

The BBC reports that the alleged offenses took place between January 1 and August 28 of last year.

According to the Daily Mail, Burgess may have developed a relationship with the teen while she was directing a school musical production last year.

It's unclear how the alleged sexual activity came to the attention of authorities.