If you breathe oxygen and read the news, you've probably heard of "Draw Something." And if you have an iPhone, an iPad or an Android device, then you've probably played it.

The interactive social drawing game challenges players to take turns drawing pictures and guessing the words they represent. Trust us, it's addictive.

Zynga, a leading social game provider, recently bought the application created by OMGPOP for an astounding $180 million, on top of $30 million paid to the company's employees.

The goal of the social app is to make a drawing that will be easy to guess. The guesser then uses the jumbled letters at the bottom of the screen to assemble an answer.

Players are asked to draw everything from household items to celebrities including Madonna, who has been a hot topic of late, following her controversial appearance at Ultra Music Festival and and the release of her twelfth studio album, MDNA.

HuffPost Entertainment asked the Draw Something team to send over some of their favorite fan drawings of Madonna. They range from the conceptual to the admirable, to the downright artistic.

Check out the gallery below to see the best and worst drawings of Madonna. 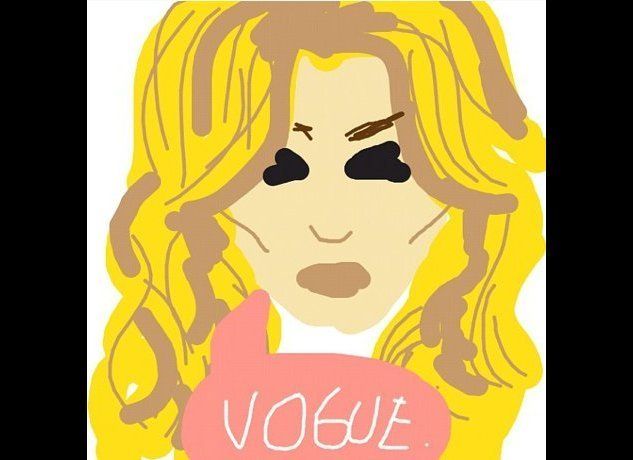