A new app is aiming to crack down on rapists in a country where the crime is far too common.

MediCapt will serve as a vital tool in collecting evidence and information on cases concerning sexual violence in the Democratic Republic of Congo (DRC), TakePart reported. The cell phone app, set to be released in 2016, will digitize the process in which field workers and medical professionals gather and save information provided by rape victims.

MediCapt's standard form -- which asks questions like, "Did the perpetrator have weapons?", "Was the victim pregnant?", "Has she tested positive for a sexually transmitted disease?" -- allows for this useful information to be stored centrally and be easily accessible to doctors, social workers and forensic teams.

The app will also allow workers to take pictures of evidence -- such as a victim's physical injuries -- should the photos be relevant in a court case down the line.

According to Physicians for Human Rights (PHR) -- the New York City-based nonprofit that created the application -- MediCapt will be an important tool that could help officials prosecute violators through the justice system.

A lack of access to computers and poor communication systems country-wide make collecting and saving information from rape cases a challenge for law enforcement, as ThinkProgress reported. Many workers use unreliable methods, like jotting down notes on paper, to record information, according to TakePart.

The app -- which launched as a pilot in DRC in January 2014 -- has the potential to protect women around the world in the coming years: "International adoption of this new technology will be a crucial contribution to ending impunity for mass atrocities," PHR website states.

DRC has an abysmal track record when it comes to sexual violence. A study, published in the American Journal of Public Health in 2011, that examined Congolese women found that more than 400,000 women ages 15 to 49 were raped between 2006 and 2007 -- the equivalent of four women raped every five minutes, according to researchers.

MediCapt's makers are focused on ensuring women in the developing world can seek out justice easier.

“What was most useful was introducing clinicians to the promise and power of technology as a means for gathering evidence and prosecuting these crimes,” Karen Naimer, PHR’s director of the Program on Sexual Violence in Conflict Zones, said in an interview with ThinkProgress last year. “Some of them had never even held a smartphone before, but by the end of the first day everyone was engaged in the idea of the power this technology could bring.” 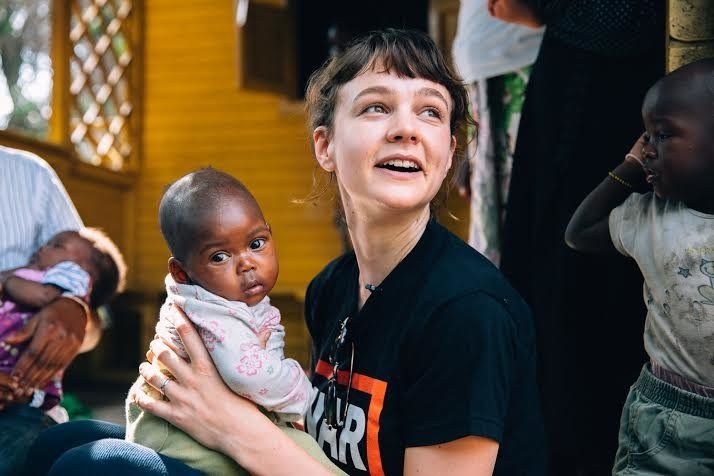