Although it has been over a year since it made national news, the Trayvon Martin case pushed the country's controversial "Stand Your Ground" laws into the spotlight, and galvanized the nation's activist to take a stand against them, particularly among young African Americans.

Now, a group of Florida community members, youth and college students who gained notoriety in the weeks after the George Zimmerman trial verdict, are teaming up with the National Association For The Advancement of Colored People to continue their fight against the state's controversial legislation.

The Dream Defenders, the group of young people who protested and held the longest occupation of the Florida Capitol in recent history, have joined forces with the NAACP and Florida Legal Services to take their grievances with the state's "Stand Your Ground" laws to the United Nations.

The organizations have put together a shadow report in response to questions the United Nations Human Rights Committee posed about whether or not “Stand Your Ground” laws violate the United States’ obligations under the International Covenant on Civil and Political Rights, a treaty signed by 167 countries to ensure freedoms of religion, speech and assembly, and protect individuals from discrimination, torture and illegal detention. The committee oversees the periodic review of each of the treaty’s signatories.

“'Stand Your Ground' laws are overly broad and prone to amplifying existing racial biases in the U.S. justice system,” said Dream Defender Legal and Policy Director Ahmad Abuznaid. “They interfere with the most basic and fundamental right – the right to life. When we signed onto the International Covenant on Civil and Political Rights over twenty years ago, we were making a commitment to ensure that everyone living within our boundaries has equal access to life, liberty and the pursuit of happiness. Until that dream is fully realized, we must continue to hold our government accountable. Civil rights violations like ‘Stand Your Ground’ hold no place in a just and equal society.”

In the report, the organizations outline how the laws specifically affect communities of color, citing evidence of racial bias in application of the laws and the increase in homicides in states with "Stand Your Ground" laws. According a recent report, justifiable homicides rose sharply in states with the self-defense laws, rising 200 percent in the state of Florida.

The United Nations Human Rights Committee will review the United States' compliance with the International Covenant on Civil and Political Rights in October. 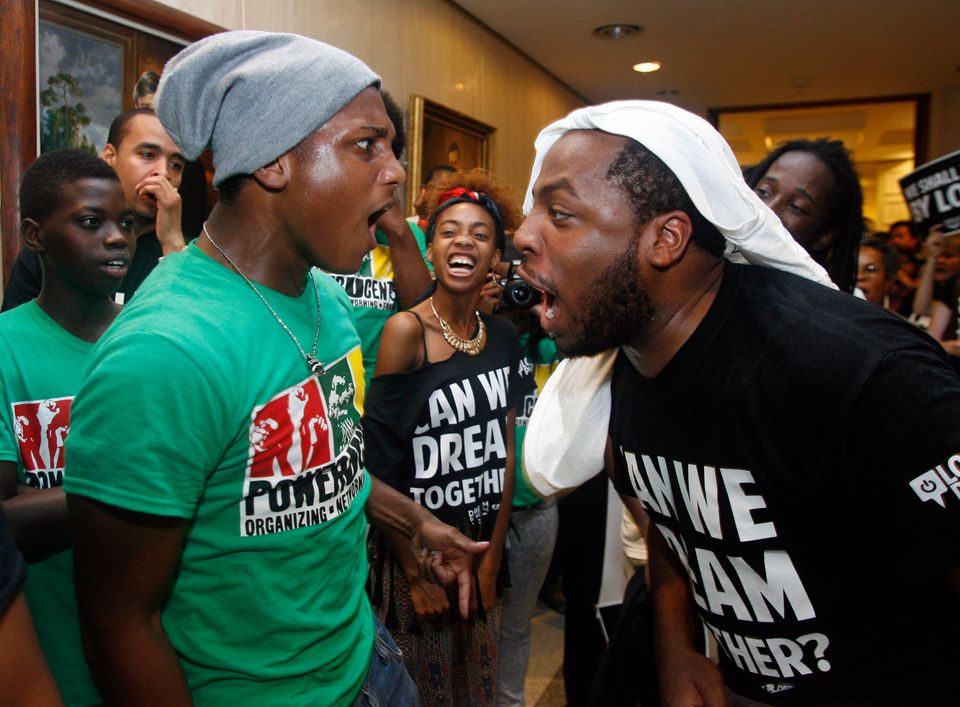