Christmas Day marks 10 years since “Dreamgirls” was released in movie theaters. The film, based on the 1981 musical of the same name, starred Jennifer Hudson, /www.huffingtonpost.com/news/beyonce/"}}">Beyoncé and Anika Noni as the members of a Detroit girl group known as the Dreams.

It went on to earn around $154 million at the worldwide box office and won the 2007 Golden Globe for Best Motion Picture ― Comedy or Musical, while Hudson won both the Golden Globe and the Oscar for Best Supporting Actress for her role as Effie White.

In honor of the film’s 10th anniversary, it’s time to revisit Hudson’s show-stopping rendition of “And I’m Telling You I’m Not Going,” which she sings to Jamie Foxx’s character.

You probably can’t hit those high notes, but that’s no reason not to sing along. 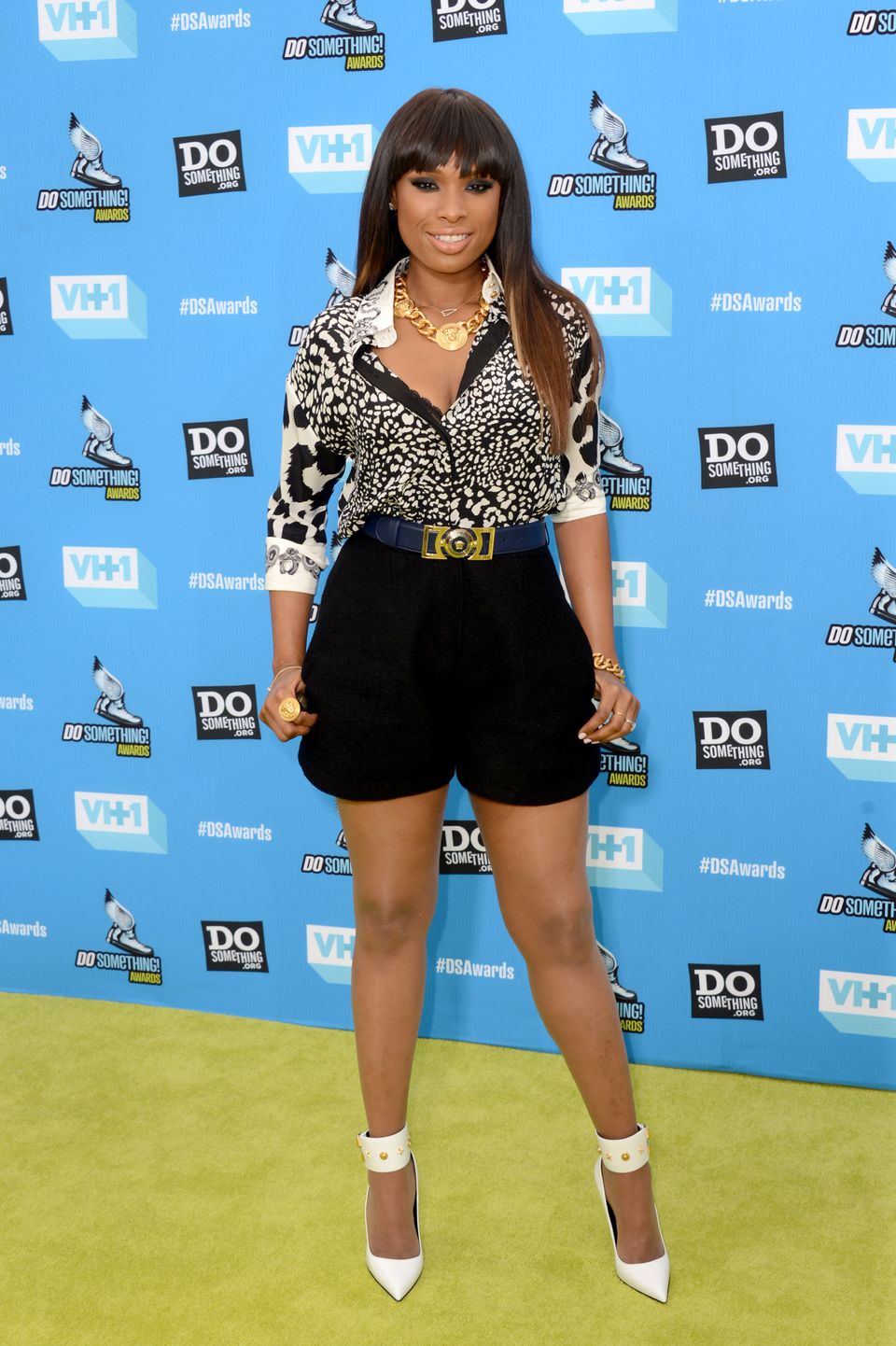 1 / 36
Jennifer Hudson
Jennifer Hudson arrives at the Do Something Awards at the Avalon on Wednesday, July 31, 2013, in Los Angeles. (Photo by Jordan Strauss/Invision/AP)
AP