When you think of exciting designer collaborations, Dress Barn may not be the first store that comes to mind. The strip-mall staple is not exactly known for its dedication to high fashion as much as it is for, well, moderately priced work wear.

However, as we've seen so many times before, offering a reasonably priced designer product is a successful, sometimes overwhelming way to attract customers. Perhaps that's why the store announced Tuesday in an exclusive interview with Women's Wear Daily that it will launch Dressbar, which will include in-store pop ups, an e-commerce site and one standalone store featuring dresses designed by Carmen Marc Valvo, Heidi Weisel and Michael Smaldone from Adrianna Papell on March 4. 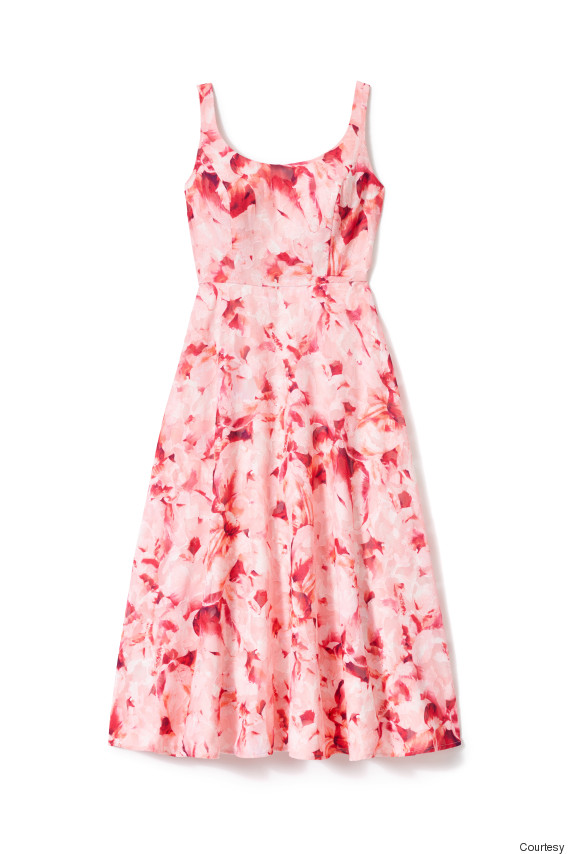 According to WWD, they were chosen out of a group of 25 designers based on their understanding of the store's typical customer, who are women in their 40's. Each of them will design a collection of between six and ten dresses.

Lori Wagner, Dress Barn’s chief marketing officer and executive vice president of e-commerce, explained the company's goal in partnering up with designers to WWD: "We plan on being the number one destination for dresses. In our value sector, there are very few retailers giving this level of design at our price points. We feel it’s a real differentiator," she said. 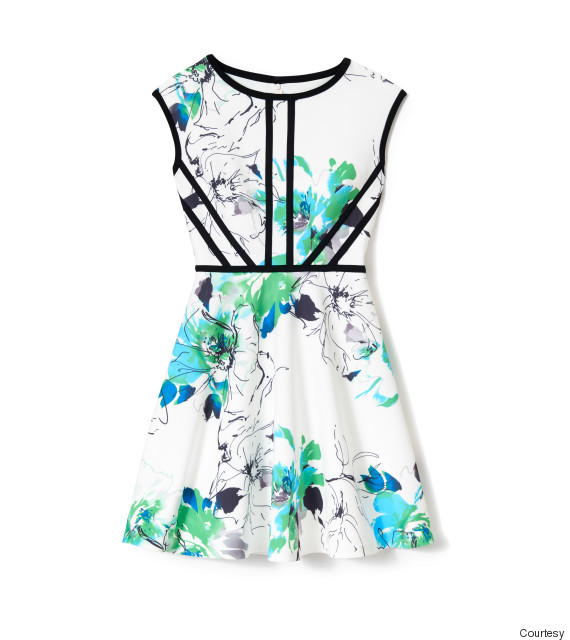 Each dress will be priced between $42-$70, which is a real bargain considering the high prices these designers typically charge. We can't wait to see the entire line. 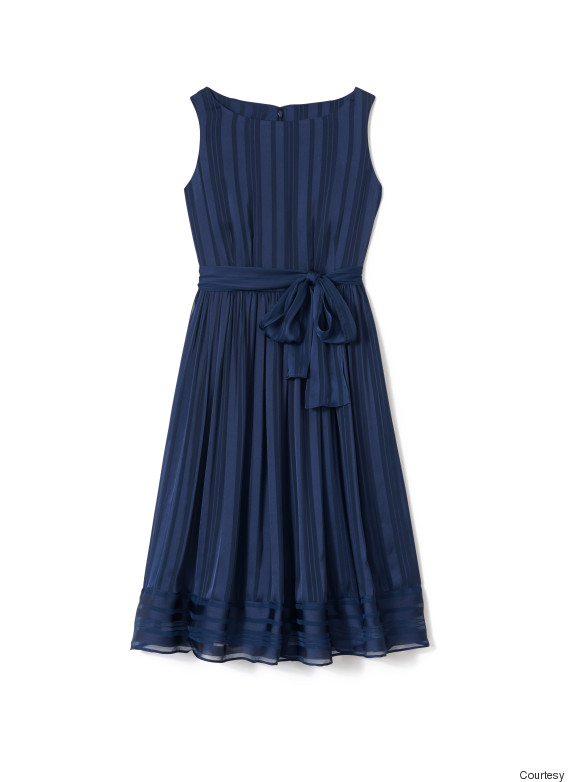 A History Of Designer Collaborations