A tidal wave of social media ridicule engulfed Canadian Prime Minister Stephen Harper after saying the niqab, a face-covering veil worn by some Muslim women, is “rooted in a culture that is anti-women.”

Harper made the statements in the House of Commons on Tuesday, CTV reports. He also said that donning facial veils during state ceremonies is “offensive” to “most Canadians."

Women soon started tweeting pictures of their outfits at the prime minister with the hashtag #dresscodePM, urging Harper to "approve" of their clothing choices.

Dear @pmharper, is it inappropriate if my bare knees are showing today? #dresscodePM #cdnpoli pic.twitter.com/274dGQUOu1

"Shouldn’t the Canadian government focus on tackling real gender inequality in meaningful ways, instead of telling grown-ass Muslim women how to dress?" blogger Shireen Ahmed asked, urging readers to use the hashtag.

Amira Elghawaby, of the National Council of Canadian Muslims, told CTV: “What I actually think is anti-women, is for the state or anyone at all to be telling women what they can or cannot wear."

Harper's comments come as Canadian government is appealing a federal court decision that permits new Canadians to cover their faces while taking the citizenship oaths.

And it isn't the first time the prime minister has criticized face veils.

"I believe, and I think most Canadians believe that it is offensive that someone would hide their identity at the very moment where they are committing to join the Canadian family," Harper said in February.

Check out some of the #dresscodePM tweets, below:

Stephen Harper forgive me for I have sinned, I dressed without your consent this morning #DressCodePM #Doyouapprove pic.twitter.com/ptkz5bFikd

#dresscodePM Mollie wears a tie, is that OK ;). In all seriousness, at least apologise, and explain view. pic.twitter.com/ym5B9qHRva

Some women pointed out that face coverings are a traditional Canadian winter survival technique.

Hey Harper, do you approve of what wearing when I'm bundled up for Alberta's cold winter? #dresscodePM #listennotsave pic.twitter.com/xeqqJwKS5p

Hey @pmharper in #Winnipeg is it ok to cover our face like this when it's cold or is it too much? #dresscodepm pic.twitter.com/Pz9AaPsxok

Others drew attention to their careers

Hey, @pmharper, I'm not smart enough to dress myself. Does my stethoscope work with my outfit? #dresscodePM #cdnpoli pic.twitter.com/8Jb6OGFNAb

@pmharper Perhaps I shouldn't gown and mask in OR when I'm assisting at a C section? Suspicious. #dresscodePM pic.twitter.com/ntmgIyNU5l

This photo of Harper in costume also made the rounds.

After sporting this ensemble, @pmharper has no credibility to tell anyone how to dress #dresscodepm #niqab #cdnpoli pic.twitter.com/GsoM4B8b3w 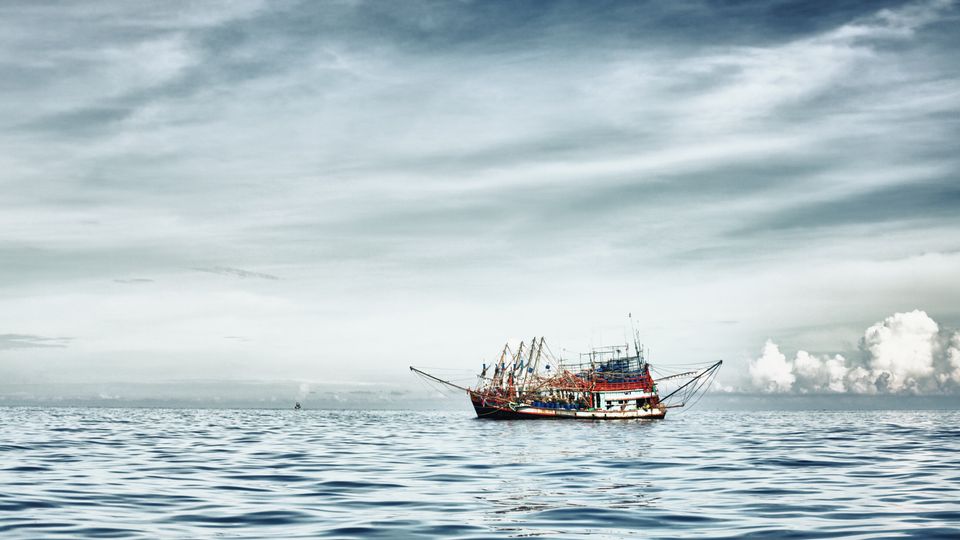 1 / 8
The Trawler
Someone who has gone through other people’s twitter accounts to specifically target people with a Muslim connection
Zoonar/P.Malyshev via Getty Images