This year, the 2014 Golden Globes saw some pretty amazing fashion. There were breathtaking dresses, gorgeous hair and makeup and killer accessories.

But it wasn't all good. In fact, many stars struggled on the red carpet in looks that were neither flattering nor visually appealing. The stars who made the worst-dressed list were all so beautiful, it's a shame their stylists put them in looks so atrocious. Had we gotten our hands on them, they would have looked much better (trust us).

Behold, the dresses the stars should have worn to the Golden Globes last night. (For the love of god, call us next year, Paula Patton.) 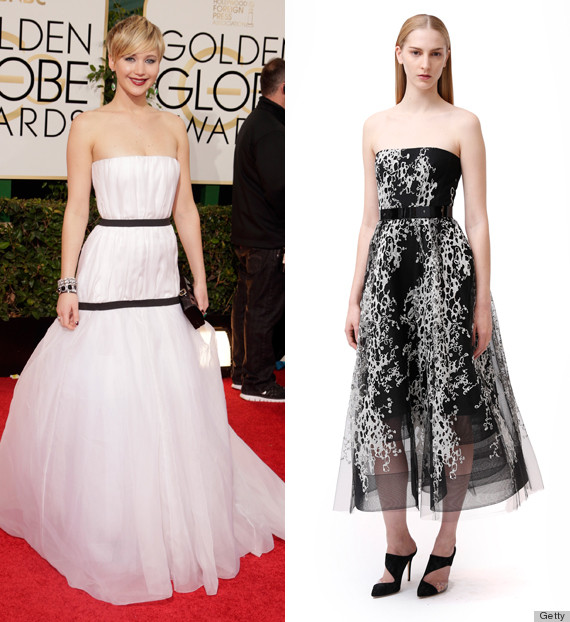 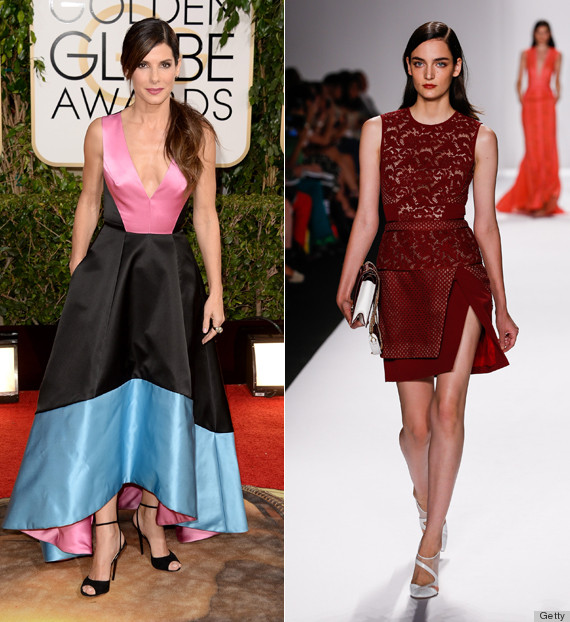 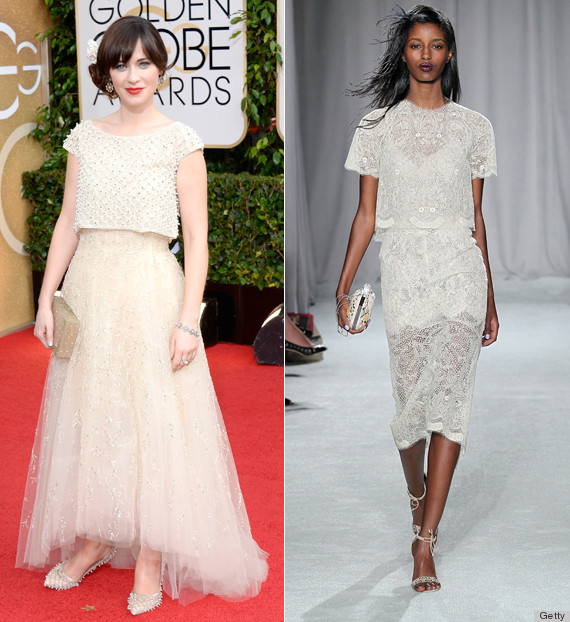 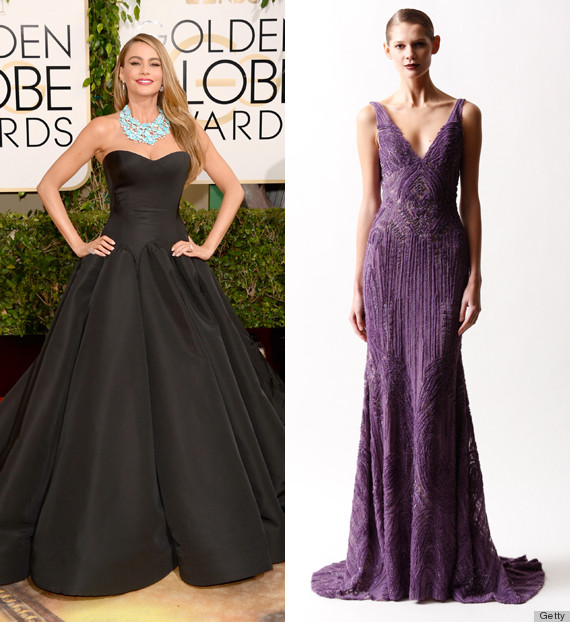 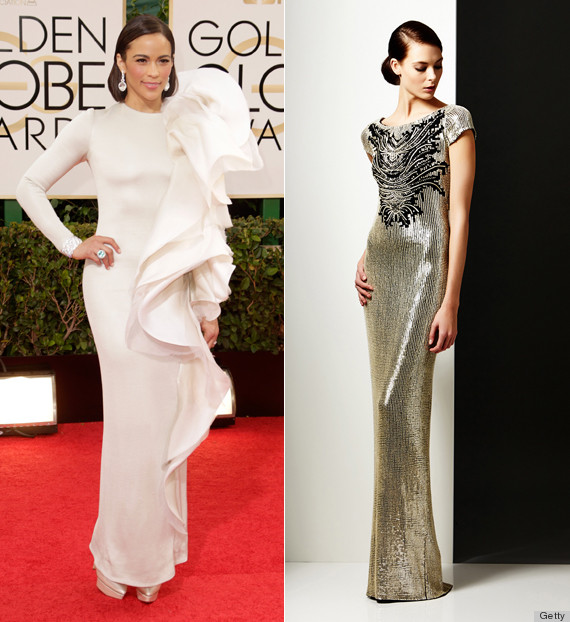 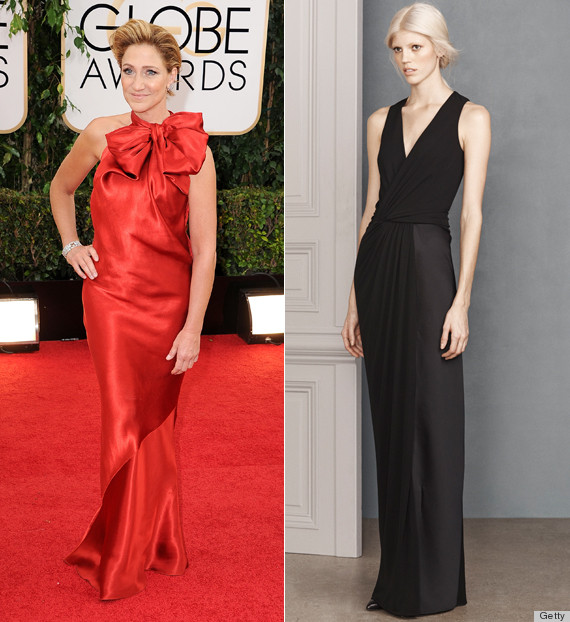 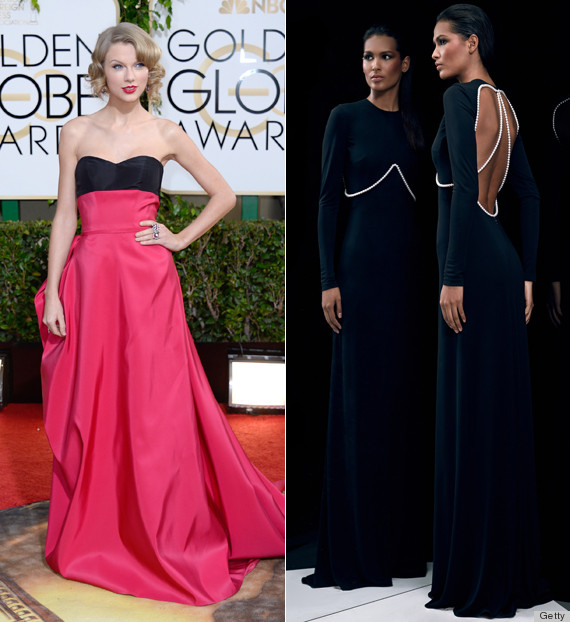 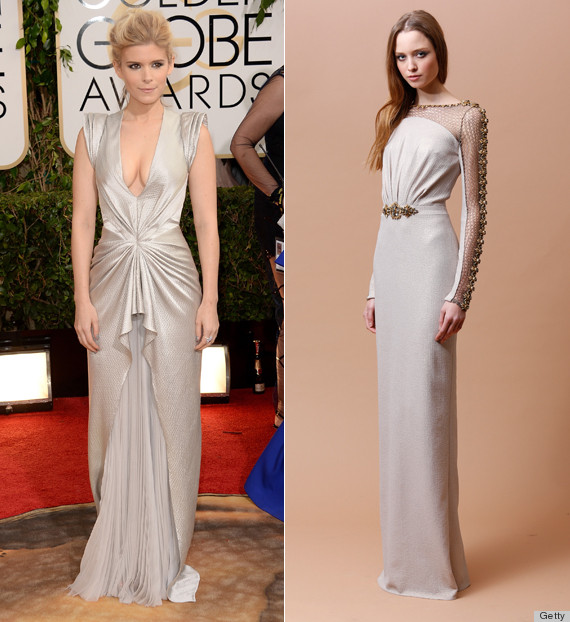 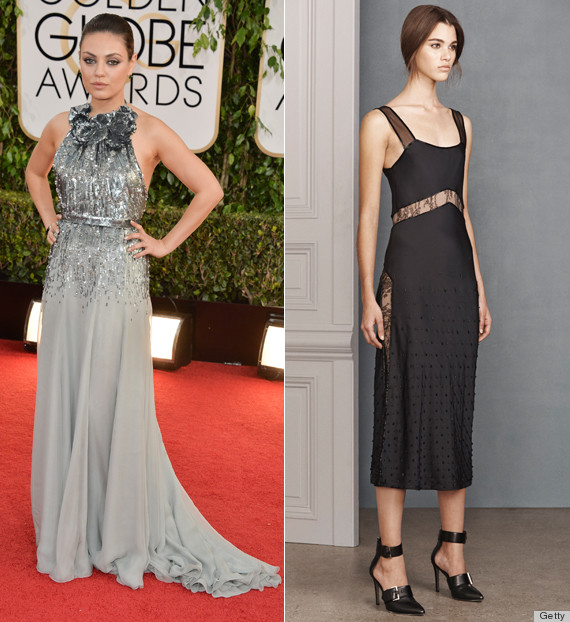 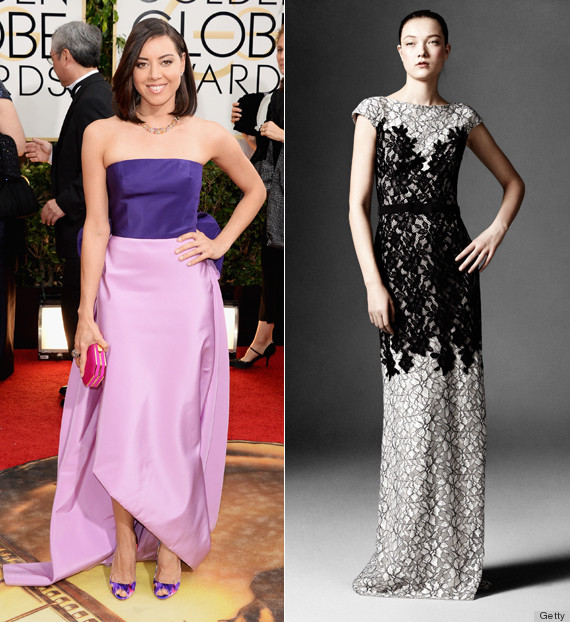 See what the other stars wore: