Barrymore's rep has confirmed with E! News that she's pregnant. The actress is expecting her second child with husband Will Kopelman.

Pregnancy rumors swirled after Barrymore, 38, stepped out in Los Angeles on Saturday (Nov. 2) for the LACMA Art and Film Gala, sporting what looked to be a baby bump. 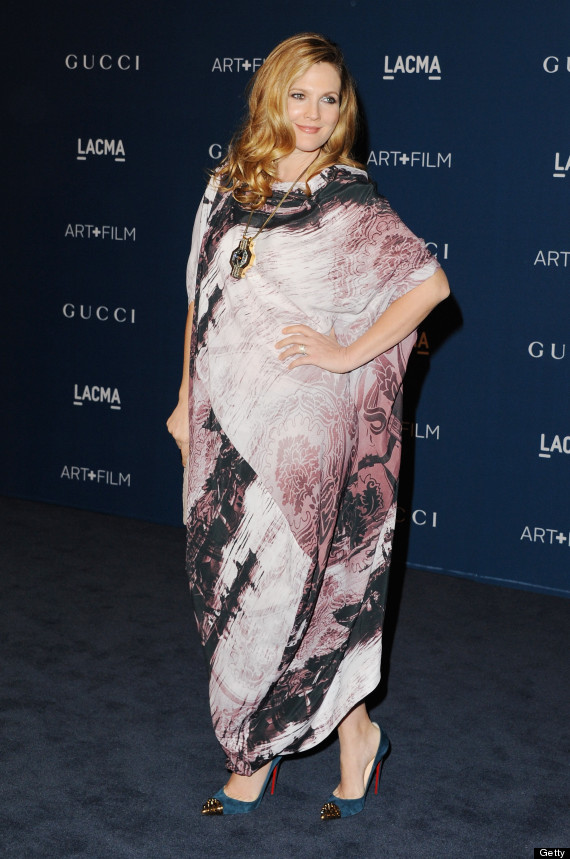 But Barrymore's baby news shouldn't come as a surprise. The "Big Miracle" star, who's already mom to 1-year-old daughter Olive, recently revealed she wanted to have another baby "very much, right away."

"I grew up as an only child and although that really works for some people and for some parents that's the way they want to do it ... but no," she told Jay Leno on "The Tonight Show" last month, continuing, "I want to be the Griswolds. I want the kids in the back, rolling their eyes at mom and dad, I want Rusty and Audrey, theme parks and the whole nine."

Well, Drew and Will better get ready for those family vacations ...