Drew Doughty's Stanley Cup victory celebration with the Los Angeles Kings could be cut short by a possible sex assault charge on the horizon.

The Kings' top defenseman is currently being investigated for an alleged sexual assault that took place back in March, reports TMZ. The attack reportedly stems from his humiliation at being rejected by the alleged victim in front of teammates, said police.

Sgt. Robert Higgins of the Hermosa Beach police department told the LA Weekly that surveillance video from the restaurant shows at least the first part of the encounter, but that the case could come down to "he said, she said."

Sgt. Higgins also revealed that parts of the investigation appear to have been blocked by the victim herself. Police asked her to call Doughty so they could listen to the conversation, but she refused, reports the Los Angeles Times. Higgins also mentioned that both police and the district attorney's office found "credibility problems" with the alleged victim, notes the Times.

Doughty is one of the NHL's top defensemen. Originally from London, Ontario, in Canada, he was a Norris Trophy finalist (awarded to the league's best defenseman of the year) and an Olympic gold medal winner in 2010. Most recently, he won the 2012 Stanley Cup championship with the LA Kings. 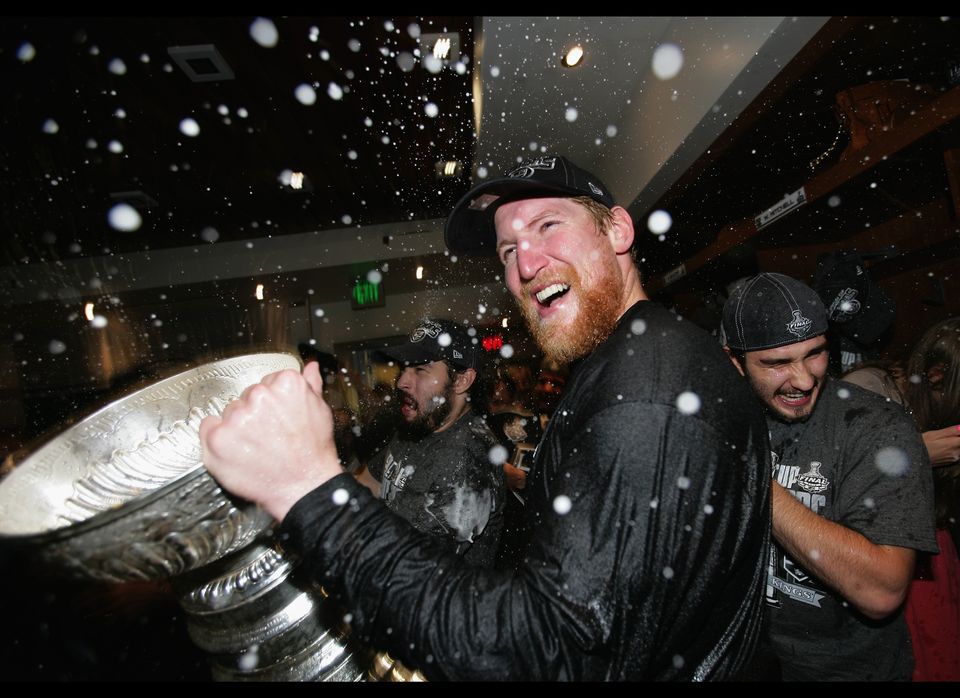