While the majority of Washington Nationals fans kept a positive Natitude after the team's stunning, come-from-ahead 9-7 defeat to the St. Louis in Game 5 of the NLDS, there was unfortunately a vocal minority that vented its frustrations against closer Drew Storen on Twitter.

After surrendering four runs to the Cardinals for a blown save in the ninth inning, Storen's mentions on Twitter included several vulgar insults and even a handful of death threats.

While there were far more fans telling Storen to "keep your head up" and expressing their continued confidence in him, it was the negative voices who generated the most attention.

Literally disgusted at the things being tweeted at @DrewStoren. The kid is a class act. Baseball is a game & athletes are real people. Sad.

Unlike those who attacked Storen anonymously on Twitter, Storen showed tremendous professionalism after the Nationals' season-ending loss, addressing reporters about the game.

“We had it right there, and the most disappointing thing I’ll say is that I just let these guys down,” Storen told reporters after the game, via The Washington Post. “I know there’s an unbelievable crowd and unbelievable support, but for the amount of adversity we dealt with this year, for it to come down to that was kind of tough.”

While some of those attacking Storen via social media are likely just looking for attention, this is not the first time that an athlete has been targeted on Twitter. San Francisco 49ers wide receiver Kyle Williams was the subject of death threats after he lost a fumble in a loss to the New York Giants in the NFC Championship Game. Similarly, C.J. Watson drew death threats after committing what was widely viewed as a mental error as the Chicago Bulls lost in the NBA playoffs.

@drewstoren you not only let your teammates down but also the city of DC. Way to fuck up on the biggest stage you bum! #onestrikeaway

One disgruntled fan went as far as to create a @Die_storen Twitter account and fired off a sequence of hateful messages.

@DrewStoren DC hates you. You should either coach a t-ball team, or kill yourself. Your pick... 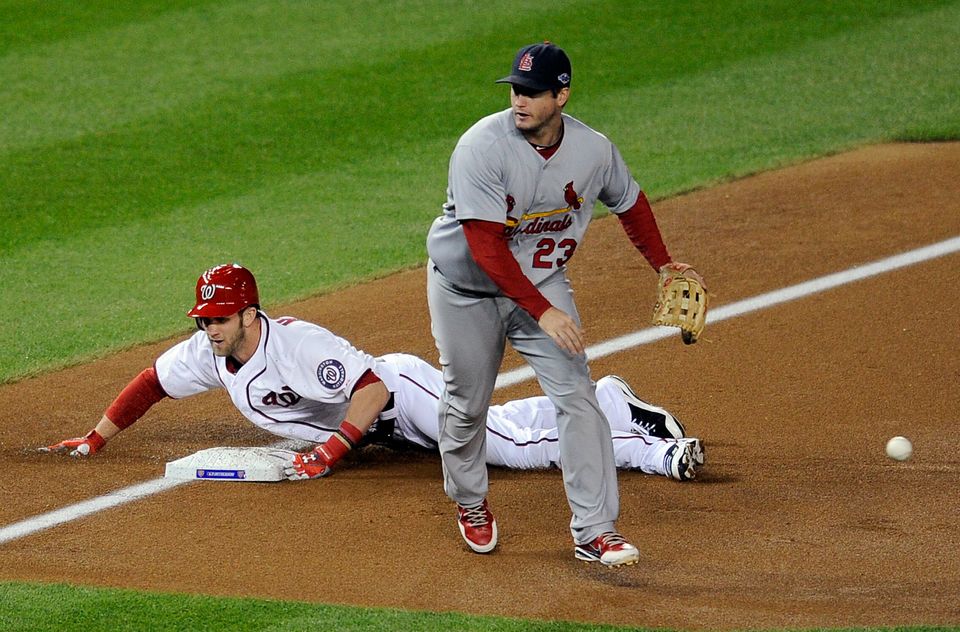