One Philadelphia homeless shelter used to have a major pea problem.

Bethesda Project's My Brother’s House had an abundance of smooth Alaska peas for its clients, but demand did not match supply, Drexel Now reported.

"One of the problems we struggle with is how to be creative with food that was clearly designed for quantity and not quality," Larry Russock, program coordinator at My Brother’s House, told Drexel Now, explaining that not too many diners had an appetite for the "heat and serve" canned vegetable. The facility was often forced to throw away foods, like the peas, that are less popular but affordable and available in bulk.

My Brother's House serves three meals and a snack every day with just a $600 monthly food budget, so frugality is essential.

Russock found answers to his problem at Drexel Food Lab -- a student-run group out of Drexel University’s Center for Hospitality and Sport Management. The program has used food to solve real-world problems since launching in January 2014.

Russock's pea problem, for example, was alleviated when students concocted pea soup, fritter and shepherd's pie recipes -- more palatable foods that fight waste by being more appealing to homeless clients. The simple recipes can be replicated by staff at My Brother's House, many of whom have no formal culinary training.

"Just because you’re someone who’s been struggling for a while doesn’t mean you shouldn’t get good food," Russock said in a statement provided to The Huffington Post. 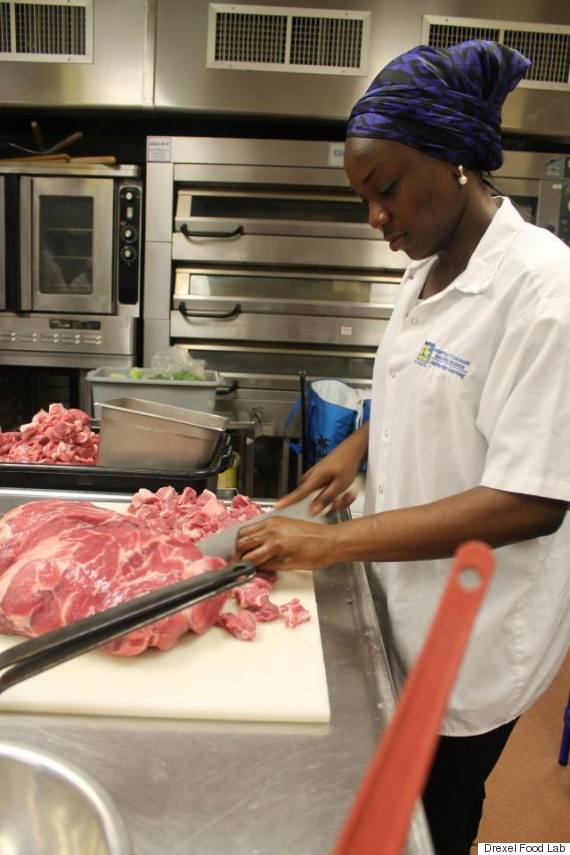 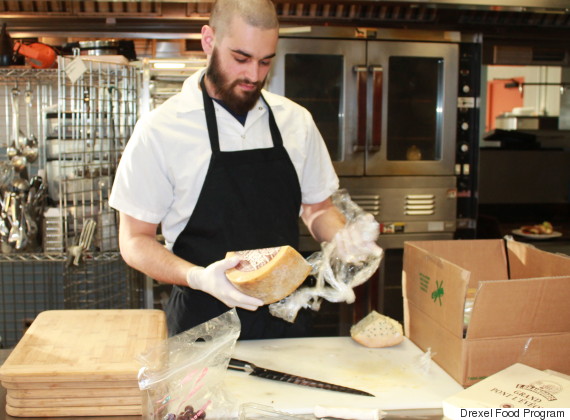 Despite being just more than a year old, Drexel Food Lab has gained national attention for its positive impact. Last November, the EPA recognized the program's partnership with a Philadelphia grocery store that allows students to visit and collect usable produce from the store -- items that otherwise would be thrown out because they're bruised or visually less appealing, according to the EPA. Students use the vegetables and fruits to test new recipes, like jams and stir-fry greens, for those who could use the meal.

EPA Administrator Gina McCarthy, who had visited Philadelphia to honor the program, praised the partnership as "a great example of an innovative solution to encourage food recovery, while providing nourishing meals for the hungry."

Food industry partners, grants and monetary gifts support the food lab, whose participants can get involved as paid student-workers or through specialized coursework, among other ways.

Students of the lab are helping fight an enormous and costly problem. A report by the Global Commission on the Economy and Climate released last week found that if consumers around the world cut back on food waste by 20 to 50 percent, the global economy could save between $120 billion and $300 billion annually by 2030, Reuters reported.

Saving more would benefit those in need, too, according to the commission.

"Less food waste means greater efficiency, more productivity and direct savings for consumers," Helen Mountford, a program director for one of the commission's projects, said in a statement, according to Reuters. "It also means more food available to feed the estimated 805 million that go to bed hungry each day."

As Reuters reported, one third of all food produced worldwide ends up discarded.

But students who participate in the Drexel Food Lab are salvaging as much of the soon-to-be waste as they can through their culinary creativity. And they don't let the fact that they're students keep them from making a true difference.

"In many culinary programs, students learn to cook set recipes," Director for the Center for Hospitality and Sport Management Jonathan Deutsch, who started the food lab, told Drexel Now. "But at Drexel they have the opportunity to solve real world problems, collaborate with the industry and learn by doing.”

To fight hunger, check out the Global Citizen's widget below.

Students Devise Way To Feed Homeless Meals, Cut Food Waste All At Once
Hope and Hunger / National Geographic Your Shot 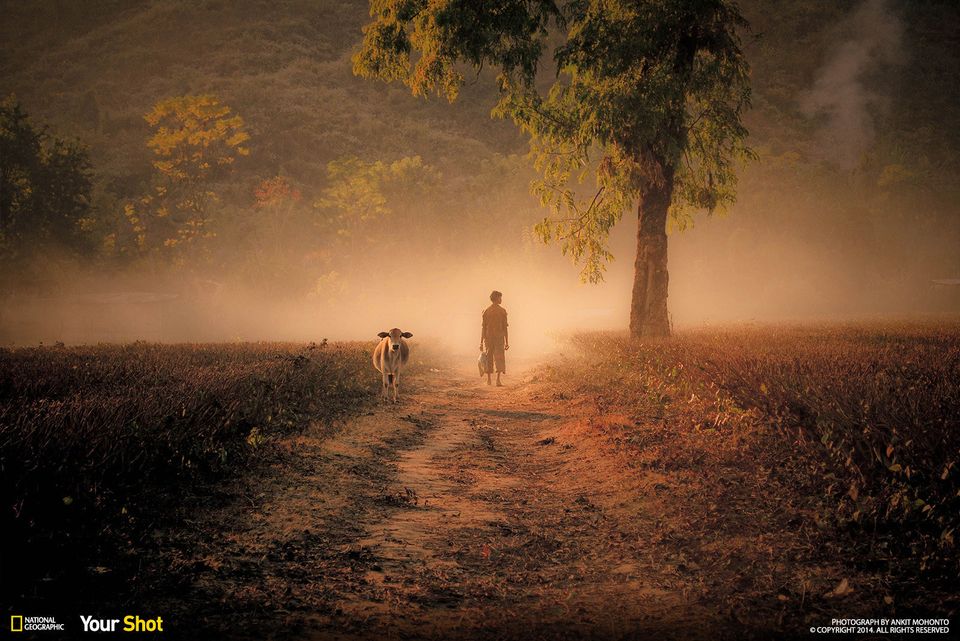 1 / 10
<em>"A young boy is surprised at the sudden dawn of an unusual evening mist, as he heads home after a hard day of work in the agricultural fields of Assam, India."</em>
Ankit Mohonto / National Geographic Your Shot