Can something as simple as changing the shape of glasses keep drinkers from going off the rails? New research from England suggests that people drink more slowly when alcohol is served in straight-sided glasses than when it's served in glasses with curved sides.

The research, conducted by scientists from the University of Bristol's Tobacco and Alcohol Research Group and funded by Alcohol Research UK, also suggests that volume markings on glasses encourage people to drink more slowly.

"Our research suggests that small changes such as glass shape and volume markings can help individuals make more accurate judgments of the volume they are drinking and hopefully drinkers will use this information to drink at a slower pace," Dr. Angela Attwood, a research fellow at the university and the senior researcher on the study, said in a written statement.

Real-world effects. In an effort to test their ideas in a real-world setting, the researchers had three pubs look at how much beer they sold over two weekends when different kinds of glasses were used.

When the pubs used straight-sided glasses instead of curved ones, they had lower sales -- which indicated less alcohol consumption, according to the researchers.

Given the small number of pubs and the short duration of the tests, the researchers considered the findings preliminary--but valuable nonetheless. “We now know it is feasible to conduct this type of research in real world situations and this will have implications for future research," Troy said in the statement.

Hmmm. But if the scientists were impressed with their findings, not everyone was ready to raise a glass to the research.

"There's no doubt that context matters when it comes to alcohol and drug use," Dr. Anna Lembke, director of Stanford University's Addiction Medicine Program, told The Huffington Post in an email. "But a study showing that social drinkers with marked glasses drank the same amount of alcohol 1.2 minutes slower than drinkers with unmarked glasses is hardly meaningful."

Ouch. The Huffington Post reached out to Dr. Attwood for a comment but did not get an immediate response.

If the value of the Bristol research is disputed, there's no doubt that overconsumption of alcohol is a major health problem. According to the World Health Organization, alcohol consumption accounts for 3.3 million deaths around the world each year.

The new research was presented in Liverpool, England on May 6 at the annual conference of the British Psychological Society.

How The Shape Of Your Glass Affects Your Drinking Behavior, According To Science
Celebrities Who Don't Drink 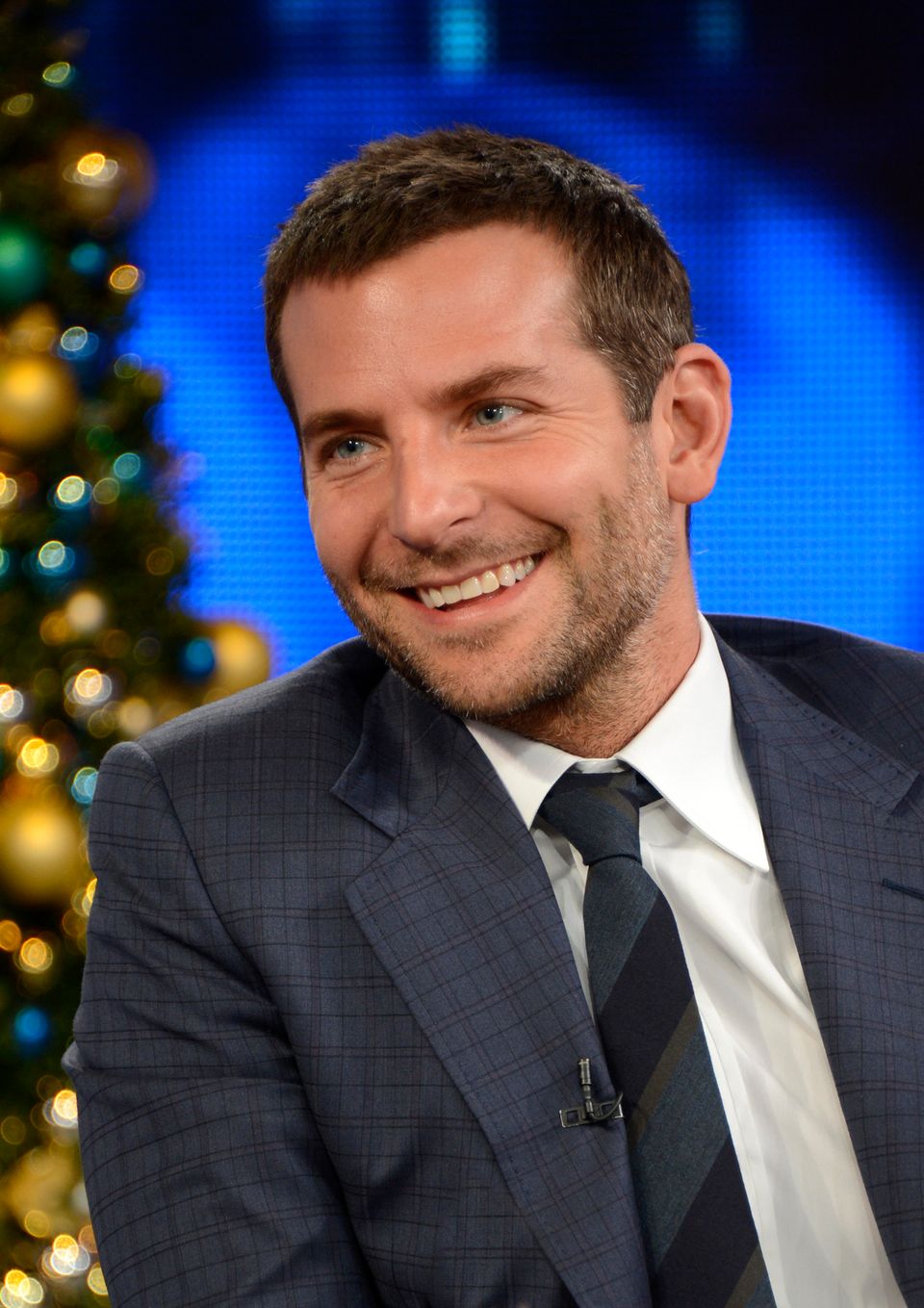