We've all heard about the negative impact of screen time before bed and how it can disrupt our ability to sleep, but there's an even worse nighttime habit that prevents you from catching those zzz's. As Sleep Medicine Specialist Dr. Dianne Augelli tells the digital series #OWNSHOW, the bigger culprit in sleep disruption is alcohol.

"Drinking a nightcap or having alcohol may be much worse for your sleep than using an electronic device," she says in the above video. "Some people will [drink alcohol] thinking it helps them fall asleep faster, when it actually can cause a lot of problems."

One of those problems is something that affects people who already have sleep disorders or breathing issues.

"People who snore and have obstructive sleep apnea will have more muscle relaxation of their airway muscles. That will worsen their snoring and worsen their breathing at night," Augelli explains. "That can also impact their sleep quality."

For everyone, though, there are still plenty of reasons to skip the nightcap.

"What alcohol does is it decreases the amount of REM sleep that we get," Augelli says. "REM is important for consolidating memories and learning from the previous day."

Not only that, but the impact can carry over to the next day as well. "Depending on the amount of alcohol you drink, it definitely can cause more fragmentation of your sleep, which can have daytime symptoms, including decreased concentration and excessive sleepiness," Augelli says.

And if you're female, she adds, you won't want to indulge in as many drinks as your male counterparts.

"Women tend to absorb more alcohol, and we have less of the enzyme that breaks down alcohol," Augelli says. "If a man and a woman drink the same amount of alcohol, the woman is going to have a higher concentration, and that will impact the quality of her sleep."

So, to reduce your risk of disrupted sleep, Augelli suggests knowing when to put down the wine and reach for the water.

"You may want to stop drinking three or four hours before your bedtime," she says. "If that doesn't happen... make it the exception rather than the rule."

Related: The hip stretch that works overtime as a sleep aid

PHOTO GALLERY
What Healthy People Do Before Bed
Download
Calling all HuffPost superfans!
Sign up for membership to become a founding member and help shape HuffPost's next chapter
Join HuffPost

Think Drinking Alcohol Before Bed Can Help You Sleep? Not Even Close.
What Healthy People Do Before Bed 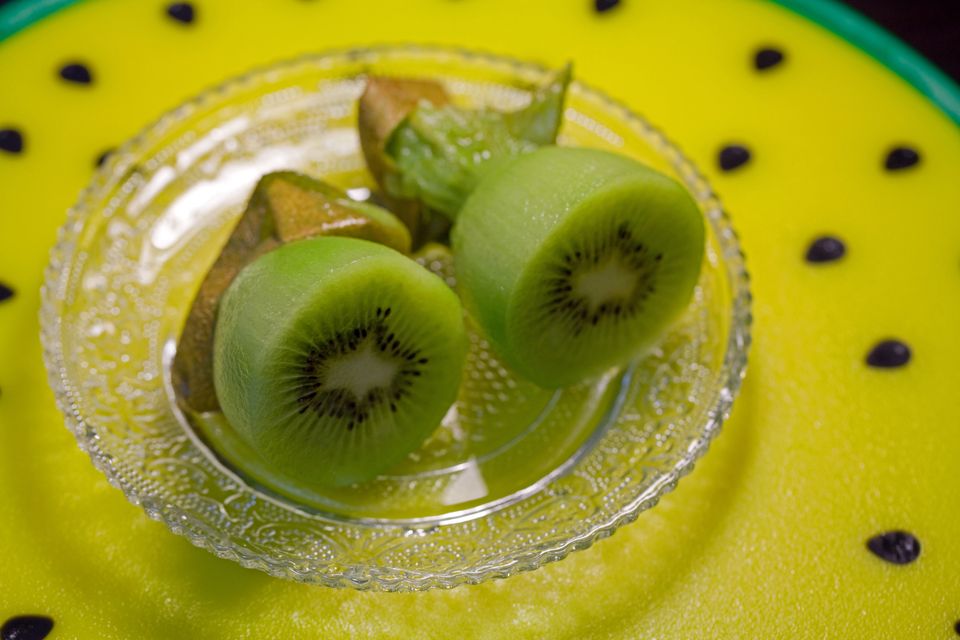 1 / 7
<strong>They Snack -- Smarter</strong>
If you’re going to have a bedtime snack, make it a kiwi. Eating two of these fruits one hour before bed for a month helped adults fall asleep <a href="http://www.ncbi.nlm.nih.gov/pubmed/21669584" target="_hplink">35 percent faster and sleep 13 percent longer</a>, found a 2011 study from Taiwanese researchers. It might be the high concentration of antioxidant vitamins C and E, which help regulate neurotransmitters in the brain (linked to healthy sleep cycles), or the fruit’s rich amount of another sleep-promoting neurotransmitter, serotonin.
Photography by ZhangXun via Getty Images