NEW DELHI, April 17 (Thomson Reuters Foundation) - Rural housewives in countries such as India and Bangladesh, where ground water has high levels of arsenic, are being encouraged to set up businesses to sell safe water to save lives in their communities and earn some income.

U.S.-based social enterprise Drinkwell Systems has developed a new system for removing toxic heavy metals from water and is seeking to scale up the process by selling the technology to community-based entrepreneurs with microcredit loans.

Drinkwell CEO Minhaj Chowdhury said the company had sold 208 units across India, Bangladesh, Laos, Nepal and Cambodia since setting up in 2013, providing safe water to 250,000 people.

Chowdhury, a U.S. national of Bangladeshi origin whose grandfather died of arsenicosis, said 20 percent of the business leaders were women.

"We actually find that women are the agents of change for water. You will never find men collecting water," Chowdhury told the Thomson Reuters Foundation.

Arsenic is naturally present in the ground and particularly high levels are found in regions in Argentina, Bangladesh, Chile, China, India, Mexico, Thailand and the United States.

Arsenicosis - the effect of drinking arsenic-rich water over a long period - can result in cancers of the skin, bladder, kidney and lung, and diseases of the blood vessels of the legs and feet, high blood pressure and reproductive disorders.

Although there is no reliable data on the number of deaths caused annually by arsenicosis, the World Health Organization (WHO) has said arsenic in drinking water is "the largest case of mass poisoning of a population in history."

A 2010 study in British medical Journal, The Lancet, said one in five deaths in Bangladesh were due to arsenic poisoning.

Chowdhury said $1.6 billion was spent by governments, foreign donors and charities every year on cleaning up water but few had found an efficient, affordable and sustainable solution.

Current water purification projects were not working as they were often relied on donors with shifting development priorities and technology which needed foreign maintenance, he said.

"You really need to have local operators from soup to nuts, from the cradle to the grave, from sourcing all the way to servicing in the value chain," Chowdhury said at this month's Sankalp Social Enterprise Forum.

His company's system uses a locally made ion exchange resin, which looks like small beads, to remove heavy metals and chemicals such as arsenic, fluoride and iron, while not removing good minerals so there is no need to re-mineralise the water.

As a result, Drinkwell says it can deliver 60 times more water and is 17 times more energy efficient at half the cost.

But scaling up the process at ground level to really have impact is the main challenge facing the company now.

"The way to eradicate this water crisis is not to rely on broken government institutions," said Chowdhury.

"If you ever visit some of these villages, you will be surprised to find how effective people are at running businesses such as grocery stores, barber shops, beauty salons." (Reporting by Nita Bhalla, Editing by Belinda Goldsmith) 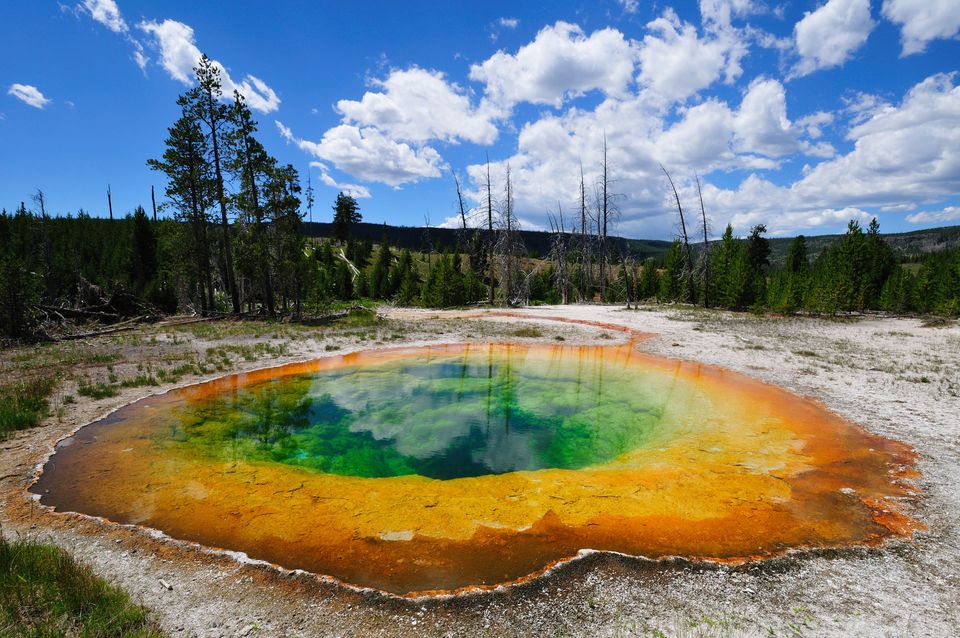