Here is a recipe for success.

The award-winning food truck, called Snowday, which is known for its salty/sweet grilled cheese sandwiches drizzled with maple syrup, serves farm-fresh food made from scratch — and gives fresh starts to young people with rough pasts.

“A felony conviction is like the ultimate black eye,” Roy Waterman, director of engagement at Drive Change, told Pix 11. “No matter how many years pass by it’s always on your record.”

In the first phase – during which fellows make $9 an hour – is an orientation process. Fellows obtain their food handler and safety licenses and mobile vendor licenses, and are trained by Drive Change’s coaches.

Once they are fully trained and certified, fellows get a pay bump to $11 an hour, while they learn how to master all of the food truck jobs — cashier, head chef, customer service attendant and manager. They do this while also attending professional courses for social media, marketing, money management and small business development.

For the final phase, fellows work for four months at another job, typically a restaurant, while continuing their courses. During this final four-month phase, Drive Change continues to pay their wages while they work in a different setting.

And fellows have moved on to better opportunities. Lexton told The Huffington Post that a fellow named Frederick Coleman is now a line cook at Reynard restaurant in Williamsburg, Brooklyn. Other fellows are currently working at catering companies, while another scored a job at Metropolitan Transportation Authority.

Lexton, who prefers the gender-neutral pronouns "they" and "their," is a former teacher who taught English to teens between the ages of 16 and 18 at Rikers Island jail in New York. While there, Lexton started to notice that some of their students, who had been released, were returning to jail again and again.

“I witnessed a system that did not do much to help young people rehabilitate,” Lexton told the AP. “One of the few places in the jail where my students were really happy was in the culinary arts class, with the power of teamwork, camaraderie and a shared meal.”

In 2012, Lexton quit their job and started Drive Change.

The food truck workers are encouraged to talk to customers about the program, hoping the conversations will help create social change.

“We’re transparent about what we’re doing,” Lexton told Pix 11. “We believe that by having this really positive interaction at our truck, we might actually help to dispel some of the preconceived notions that people have about what is means to be formerly incarcerated.”

Snowday will be traveling around New York City this summer. To find out where it'll park, follow @Snowdaytruck on Twitter.

Drive Change is a tax-exempt 501c3, to make a donation to the organization, click here.

CORRECTION: A former version of this story said that Roy Waterman was a Snowday chef. He is currently Drive Change’s director of engagement. 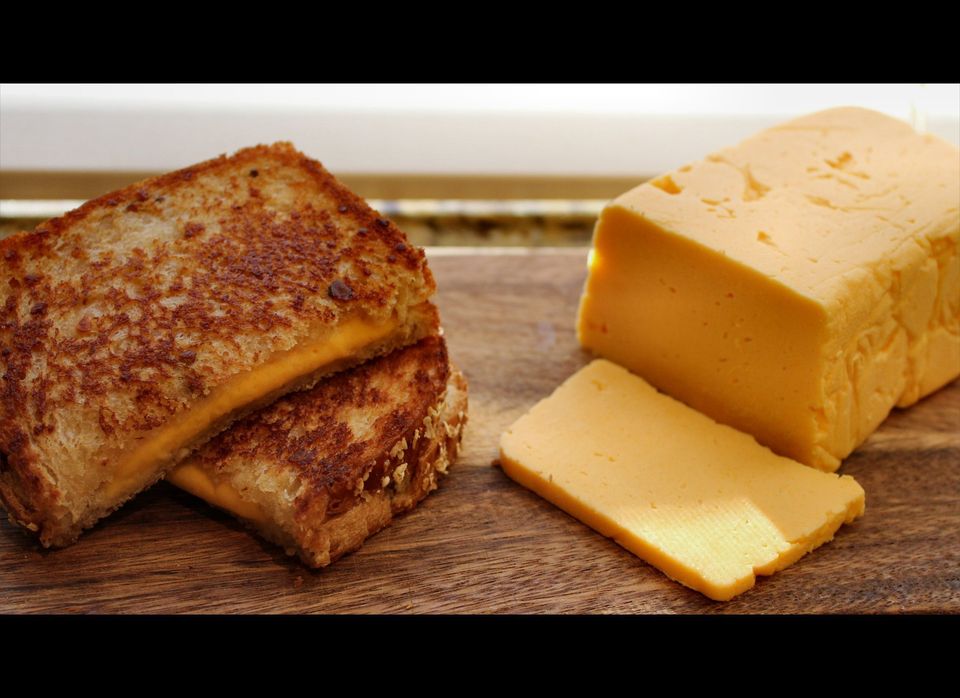