Covert U.S. military strikes have given drones a sinister reputation, but some drones deliver joy, not bombs.

When filmmakers Roberto Serrini and Sami Joensuu traveled to the remote Cambodian village of Anuk Lang for a documentary project last October, they realized that only drone footage could capture the breathtaking beauty they were experiencing.

Serrini told The WorldPost that deep inside Cambodian jungle, using a drone was "the only way to bring the audience into this remote world."

"It's hard for many people to really understand what it is like to be so far out, so off the grid, where there is no modern world, just natural life."

The film reveals achingly beautiful landscapes, as well as the sheer delight of the villagers as the drone swoops past.

Initially, the filmmakers were reluctant to pull out a drone, Serrini said. "Many of the villagers have never seen a working TV or cellphone, so even the camera gear was causing a lot of excitement. We weren't sure how they would react to a flying machine," he said.

"What we couldn't possibly expect was how much joy it brought all the kids; We'd never seen anything like it. They would chase it, run from it, make funny faces at it, it was like the greatest thing they had ever seen. It was like Christmas morning every time it was brought out." Serrini continued.

Serrini and Joensuu traveled to Cambodia to make a film about humanitarian organization FIDA's aid to Anuk Lang village, which is not connected to electricity or running water.

"Once you see the wide open landscapes, the long oxen trails that cut through countless rice fields, and how this village is cradled by a seemingly endless jungle ... you fully appreciate how remarkable Fida's goal is to provide clean drinking water, education and health services to such a remote location," Serrini added.

Despite hardship, and the searing legacy of atrocities under Cambodia's Pol Pot regime, the filmmakers said they were deeply impacted by the village's "greatness of spirit."

"They live and breathe as a community. No egos, no tweets or Facebook posts about themselves," Sami Joensuu said. "Just the moment they live in, with all the joys and sorrows it may bring."

Visit Serrini's website to watch the full documentary and get more information about the project.

PHOTO GALLERY
The Sky's The Limit 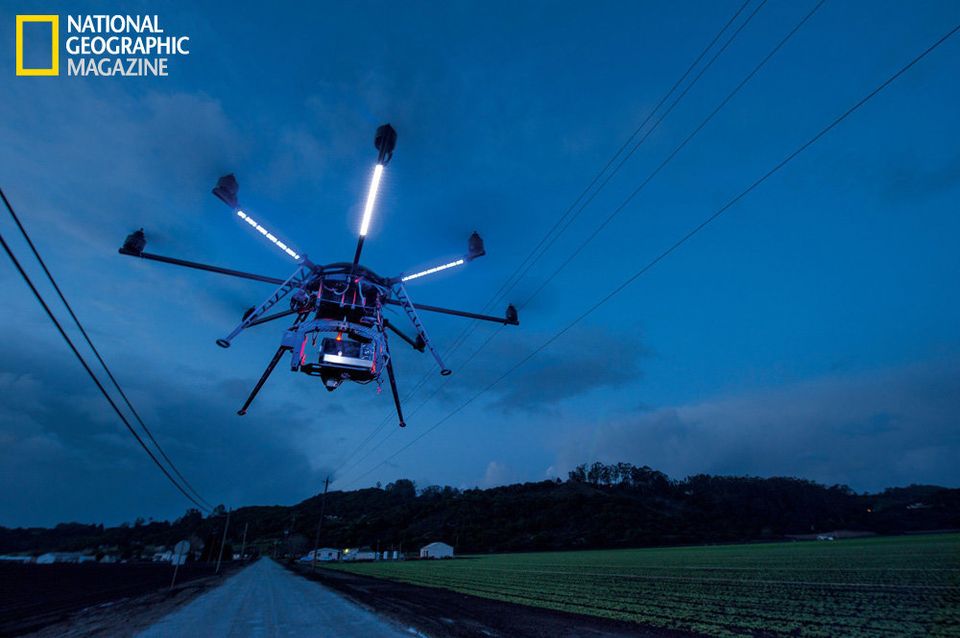