Technology is good: It heralds a Star Trek future where we no longer need to plunder the planet to meet our needs and we work for fulfillment not a pay check. Technology is bad: It will cause massive job losses while despoiling the earth's natural resources.

On the commuter rail each morning you can eavesdrop on both utopian and dystopian points of view. Which is correct? Neither, of course, but both have more than a grain of truth in them. Few emerging technologies seem to elicit the anxiety currently surrounding drones, the robotic remotely controlled flying vehicles that are being used by more and more sectors of society. 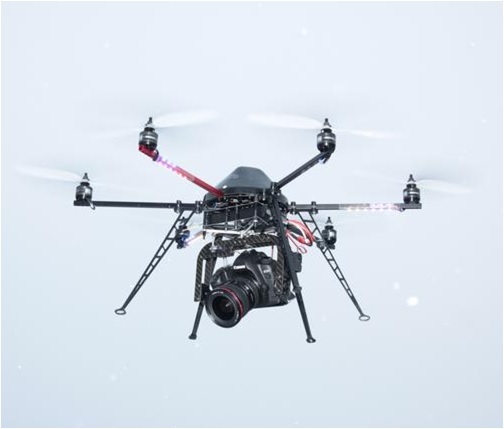 Drones have recently been embraced by conservation to assist in the protection of threatened species. At least 96 elephants are killed illegally each day for their teeth, which are transformed into ivory trinkets and purchased as status objects. Underfunded and under-resourced governments and conservation groups face enormous challenges preventing wildlife crime in national parks and community reserves.

We face similar challenges within marine protected areas in countries like Belize, which boasts the world's second-largest barrier reef. These waters' fish populations were long vulnerable to illegal fishers, whose chances of being caught by a patrol vessel were slim. Fisheries staff could hope to apprehend them after the fact but had little prospect of preventing crime in the first place. 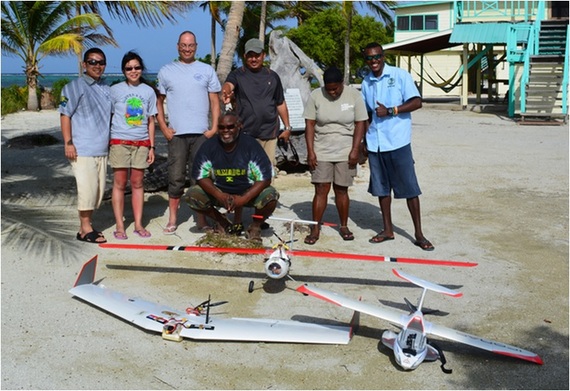 The odds of getting caught fishing illegally in Belize waters increased in June with the launch of a new program using unmanned aircraft. Photo ©ConservationDrones.org & WCS Belize Program.

Sadly this is largely true for most of the park guards and community eco-guards working to conserve nature in tropical forests, grasslands, and coral reefs around the world. They have occasional success arresting poachers with their contraband, but understaffed and under-equipped, the deck is stacked against them.

Technology is changing that. The odds of getting caught fishing illegally in Belize waters increased in June with the launch of a new program using unmanned aircraft to vastly extend the reach of patrols in places such as Glover's Reef Marine Reserve. Drones enable enforcement officials to locate suspicious fishing vessels in remote, closed fishing areas at a fraction of the cost of a boat and with a much better view. 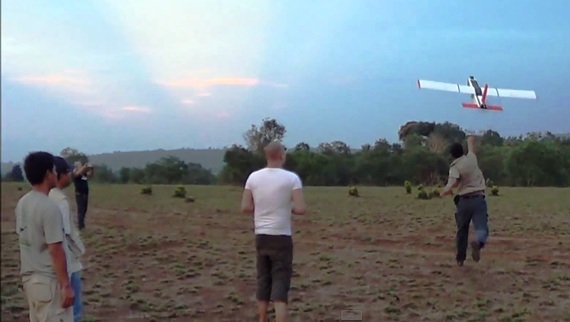 But just as the deployment of drones for conservation is increasing, so too are concerns and misgivings about their use. Much of the concern, rightfully, focuses on the military applications of the technology -- less for their use in inter-state conflicts than their use in the extra-judicial killing of terrorists and, inevitably, the deaths of innocent bystanders.

Others have valid concerns about placing drones in private hands. A growing cadre of gadget enthusiasts are use these flying machines to capture aerial shots of weddings and family outings previously possible only from a helicopter. As the number of drones operated privately increases, privacy concerns are more frequently voiced.

People, and not just famous people, are asking: Can anyone take a photograph of me? Anywhere? Without my permission? 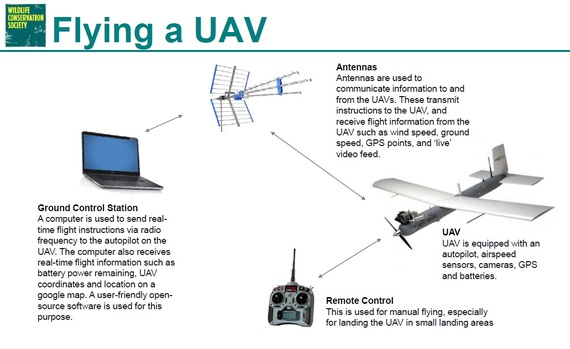 The concern about drones seems to fit into a long running theme: society's apprehension towards new, barely understood, technology. Since the industrial revolution began in the 18th century and the Luddites rightfully worried about mechanized spinning machines and looms being introduced into the mills, threatening their jobs and livelihoods, introductions of new technology seem to have preceded society's ability to absorb the implications of each innovation.

Governments are also slow to respond, as they grapple to formulate relevant policies and regulations.

In the case of drones, their socially responsible use has enormous potential to help governments and communities to manage their land and resources sustainably. Unmanned aerial vehicles in Belize are already giving fisheries managers the tools they need to protect the country's natural heritage at a fraction of the cost of conventional power boats. 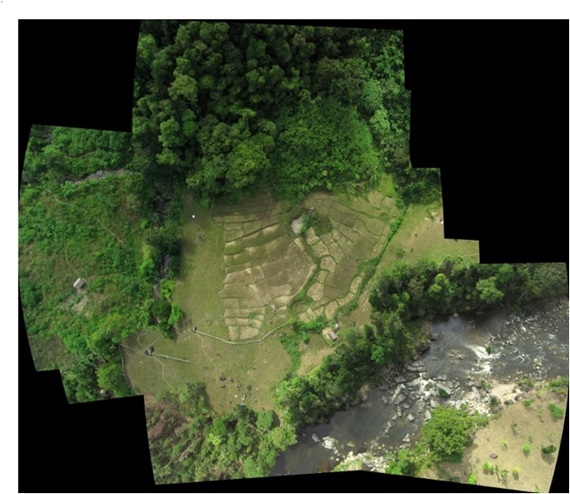 
The future of African and Asian elephants and rhinos will increasingly depend on our ability to detect and capture gangs of poachers before they find and slaughter their quarry. Without the ability to use low-cost drones to see well beyond the horizon of earth-bound rangers, preventing wildlife crime will remain almost impossible and eco-guards will continue to wander into lethal fire fights with poachers.

Like all new technologies, drones can be used in ways both good and bad. At a minimum, the conservation community must ensure that the use of drones does not infringe on the rights of local people with legitimate reasons to be out fishing or hunting. 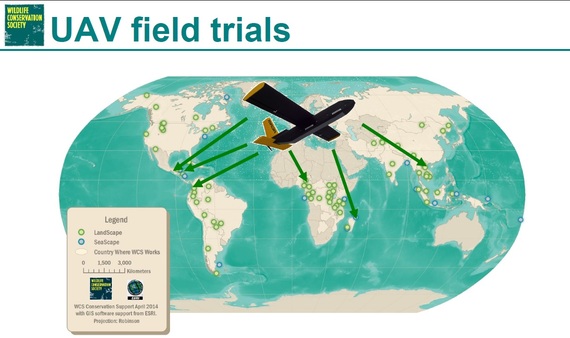 The Wildlife Conservation Society is conducting field trials of drones in land and seascapes across the globe. Graphic ©WCS Conservation Support Program.


But while concerns about inappropriate uses of drones are both valid and understandable, so too is an appreciation for their value to wildlife conservation. We should encourage our political representatives to formulate regulations that protect privacy, human rights, and public safety, but at the same time facilitate the use of a new technology that holds great promise for the protection of our planet's endangered wildlife heritage.