So, some clarification is probably needed. It wasn't quite "me" that received those checks. The "checks" were investments made by Highland Capital Partners and Google Ventures in my company, SCVNGR. And technically, they were wire transfers. If it were up to me, I'd have had the investments delivered in an aluminum briefcase filled with unmarked $100 bills. Unfortunately, both investors assured me that a wire transfer was the more "standard" practice. 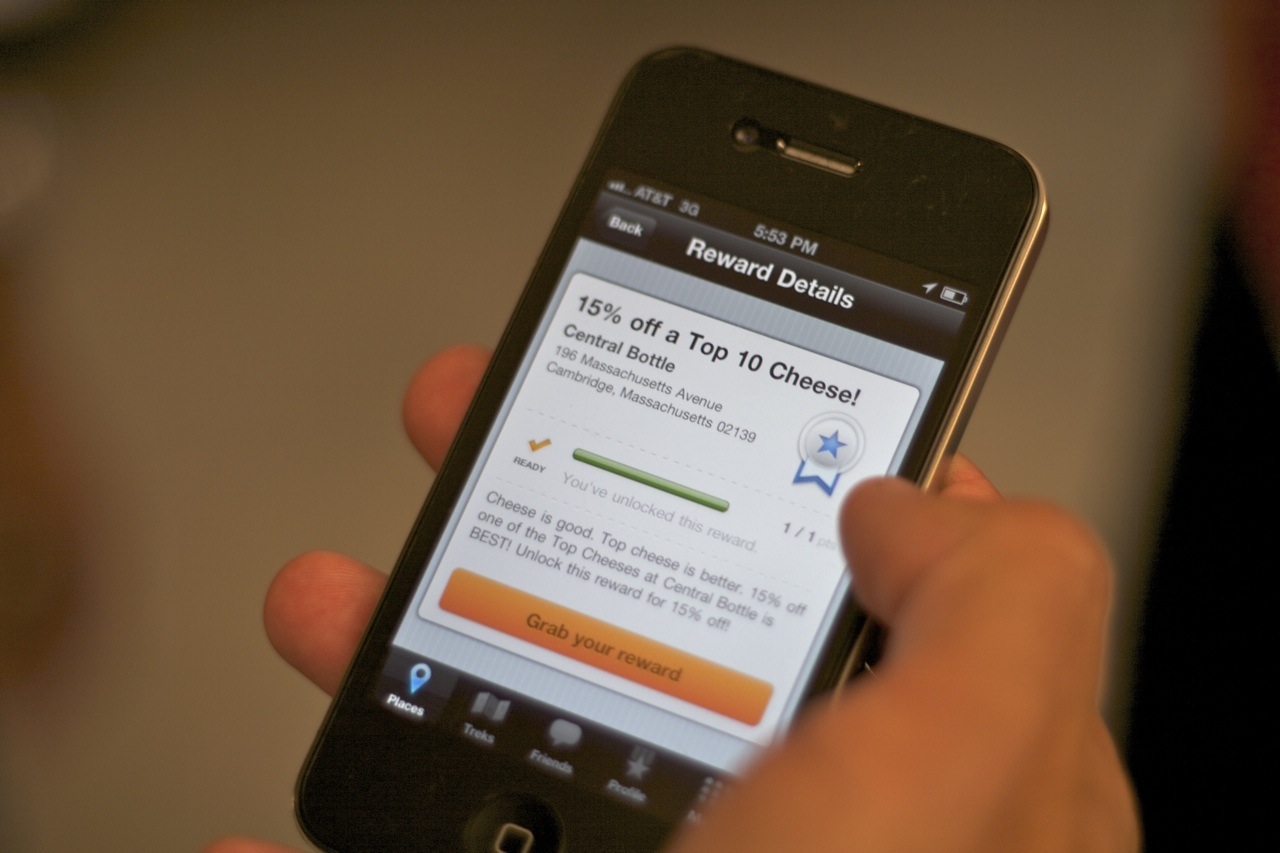 (Pictured above is the SCVNGR application on an iPhone.)

Raising venture funding is a difficult proposition no matter how you slice it, but it can be especially daunting if you're a young entrepreneur. If you're slightly older, you've probably held a stable job for a few years and have a professional network filled with valuable corporate connections. You may even have a few bucks saved away to kick-start things. But as a young
entrepreneur, you're lucky if you have a dorm bedroom with unmetered electricity to power your servers. (Note to startups: if you're not building your stuff in the cloud yet, get to it! But, you get the point.)

So, how should young entrepreneurs defy the odds, find the professional connections they need to get their idea started and break into the exclusive club of venture financing? Truthfully, it's never easy, but here are a few key pieces of advice garnered from professors, mentors and friends that have helped me along the way.

Drop Out Of School.

All the cool kids are doing it. But, if your parents ask you, you didn't hear it from me. The term "drop-out" has very negative connotations and, I suppose, with good reason. Most people probably shouldn't drop out of school, but for that small percentage of us out there who have a great idea burning up inside, dropping out is not just a good idea, it's the right choice.

Princeton (my semi-alma mater) proudly proclaims that 98% of all entrants graduate within four years. To me, that's an awful statistic. It means that no one at the university is inspiring students to think big enough to get the hell out and build something. Of course universities should strive to maintain a high graduation rate, but not that high. Some students should leave and build something great or fail gloriously trying. Universities should encourage that process and then accept those students back with open arms if they fail. And if they beat the odds and happen to succeed? Great. A degree's not going to help them anyways. So, if you've got an incredible idea and are considering dropping out of school, follow Nike's advice and "Just do it."

Apply To an Incubator.

In the early stages of any idea (before it's even appropriate to call it a company), the right environment makes all the difference. You want to be surrounded by bright people and mentors who are willing to help you avoid some of the more obvious mistakes.

The perfect environment for early-stage start-ups -- especially if you're a young entrepreneur -- is in any of the seed-stage incubators cropping up all over the country. They come in a wide range of flavors, but generally speaking, an incubator will offer you some early stage funding ($15-$40K), dedicated mentorship and office space for 3 months in exchange for a
percentage (generally 6%) of your company. There are tons of these programs out there: DreamIT Ventures (SCVNGR's true alma mater), Y Combinator, TechStars and many more. Pick one and apply.

Don't Be Afraid To Act (A Little) Crazy.

Chances are, if you're starting a company, you're probably a little insane anyway. So don't worry about it. VCs can't tell the difference between brilliance and insanity, so if you're actually completely bonkers, use that to your advantage!

In order to attract the attention of VCs and successfully secure the elusive partner meeting, you have to stand out. VCs get pitched by dozens of competent people with pretty good ideas every week. So if everyone's pitching in suits, show up in shorts and Tevas. (I did.) If everyone's talking about "Consumer --> Enterprise," talk about how "Enterprise --> Consumer" is the win. (We did.) If everyone else introduces themselves as CEO, hand over a business card that reads "Chief Ninja." Trust me on this one -- VCs negotiate with CEOs all the time, but no one would knowingly negotiate with a ninja. (Caveat: Don't throw a smoke bomb and escape through the window immediately after ending your pitch -- they may have a few questions about your idea.)

As long as your message is clever, clear and impeccably defensible, being a little crazy won't hurt. It might even help. So don't hide your eccentricities, they're what make you unique. Remember: VCs live off of people that are special.

As a young entrepreneur, these three pieces of advice helped me navigate some tricky waters and get SCVNGR off the ground. Of course, there's a lot more that'll be thrown your way. My recommendation is that you find a mentor -- quickly -- and ask him or her tons of questions about everything, all the time. For me, problems have always been best solved through rigorous conversation with bright mentors, not by the five-word truisms stamped on countless "inspirational" posters around the world. 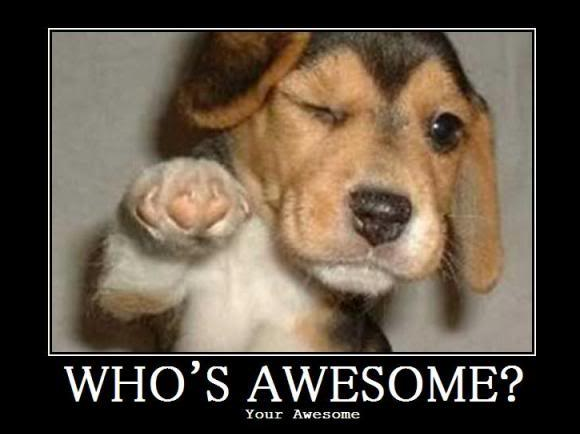