The sleep-deprived tractor-trailer driver charged in the weekend crash that killed comedian James McNair and badly injured actor Tracy Morgan and three others shed light on the perils of drowsy driving. According to a new HuffPost/YouGov poll, though, drowsy driving is far from uncommon.

In fact, 45 percent of Americans said they had at some point felt like they were so tired while driving that they might fall asleep at the wheel.

Drowsy driving has been implicated in Saturday's crash on the New Jersey Turnpike. Kevin Roper, the driver of the Walmart truck that plowed into Morgan's van, had gone more than 24 hours without sleep, said police, who charged him with vehicular homicide. Roper has pleaded not guilty.

In the new poll, 22 percent of Americans say they've felt drowsy while driving "often" (4 percent) or "sometimes" (18 percent) during the past year. Another 34 percent said they've done so "rarely."

But another 13 percent of poll respondents admitted that if they felt drowsy while driving, their most likely response was to simply continue driving and try to concentrate.

That option is likely to endanger both the driver and others. A study released in 2012 found that drowsy drivers are as dangerous on the road as drunk drivers. 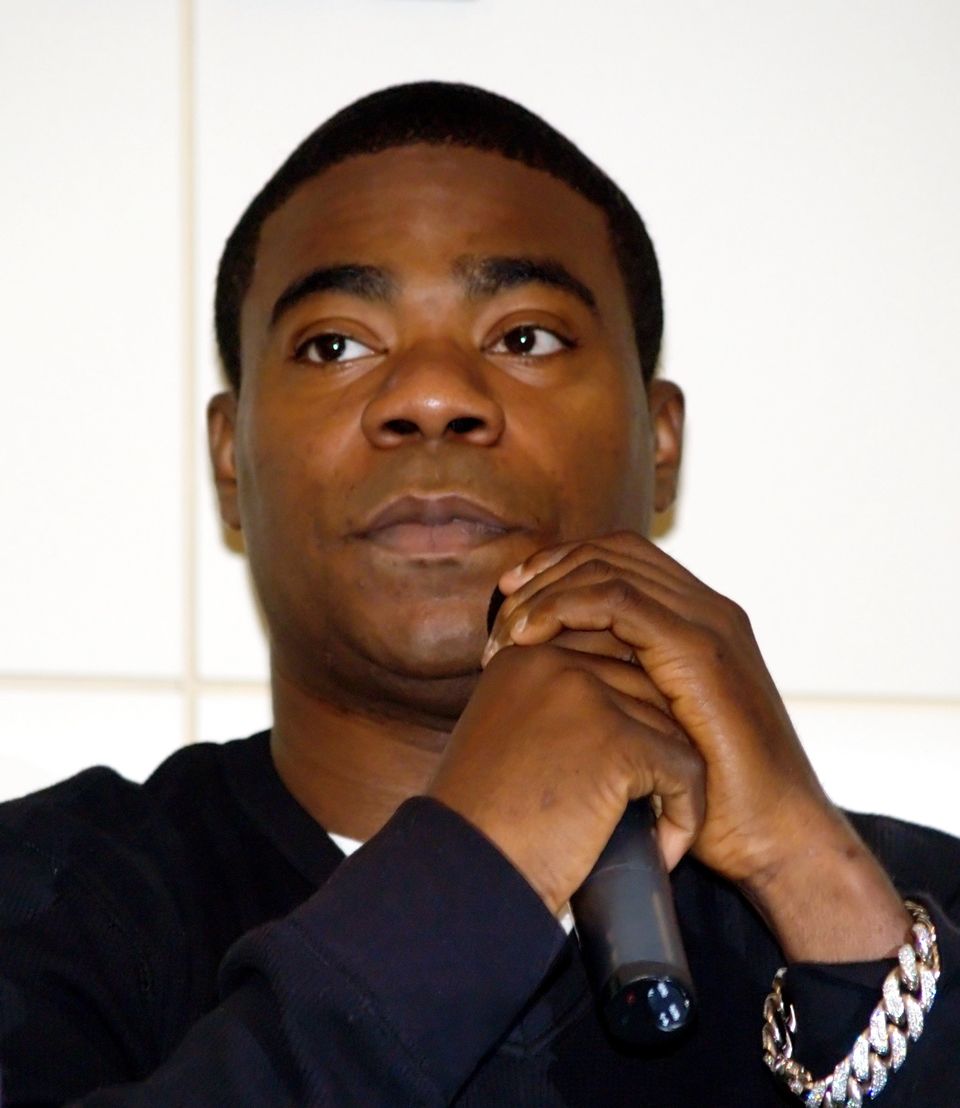