You would never drive drunk -- but would you drive drowsy? Turns out, fatigue behind the wheel is actually just as dangerous.

That's why, once again, the National Sleep Foundation is raising awareness with its Drowsy Driving Prevention Week, this year taking place Nov. 2 to 9. The weeklong campaign hopes to lower the number of motor vehicle accidents due to fatigue and make the roads a safer place overall.

Before you balk at the notion that you'd ever get behind the wheel when you're feeling tired, consider this: 60 percent of adult drivers say they've done so in the past year. And it's not all that surprising, consider 43 percent of American teens and adults say they rarely or never get a good night's sleep on weeknights, according to the National Sleep Foundation.

A recent study published in the journal Sleep adds troubling figures to this issue: People who have difficulty falling asleep -- the classic symptom of insomnia -- were more than twice as likely to die from a motor vehicle injury. And in another study, typical alertness-boosting tactics like turning up the radio proved not all that effective.

Should you find yourself feeling sleepy behind the wheel, it's crucial to stop driving, even if you haven't yet reached your destination. The National Sleep Foundation highlights several warning signs that you're too drowsy to drive, including difficulty focusing, difficulty staving off daydreams, drifting from your lane, missing traffic signs, feeling restless or irritable and -- of course -- heavy eyelids or trouble keeping your head up.

To help put the gravity of drowsy driving in perspective, here are some harrowing statistics about the sometimes-fatal practice from DrowsyDriving.org.

PHOTO GALLERY
Drowsy Driving By The Numbers
Download
Calling all HuffPost superfans!
Sign up for membership to become a founding member and help shape HuffPost's next chapter
Join HuffPost

1 / 11
168 million
The number of people who have driven drowsy in the past year
Source: <a href="http://drowsydriving.org/about/facts-and-stats/">DrowsyDriving.org</a> 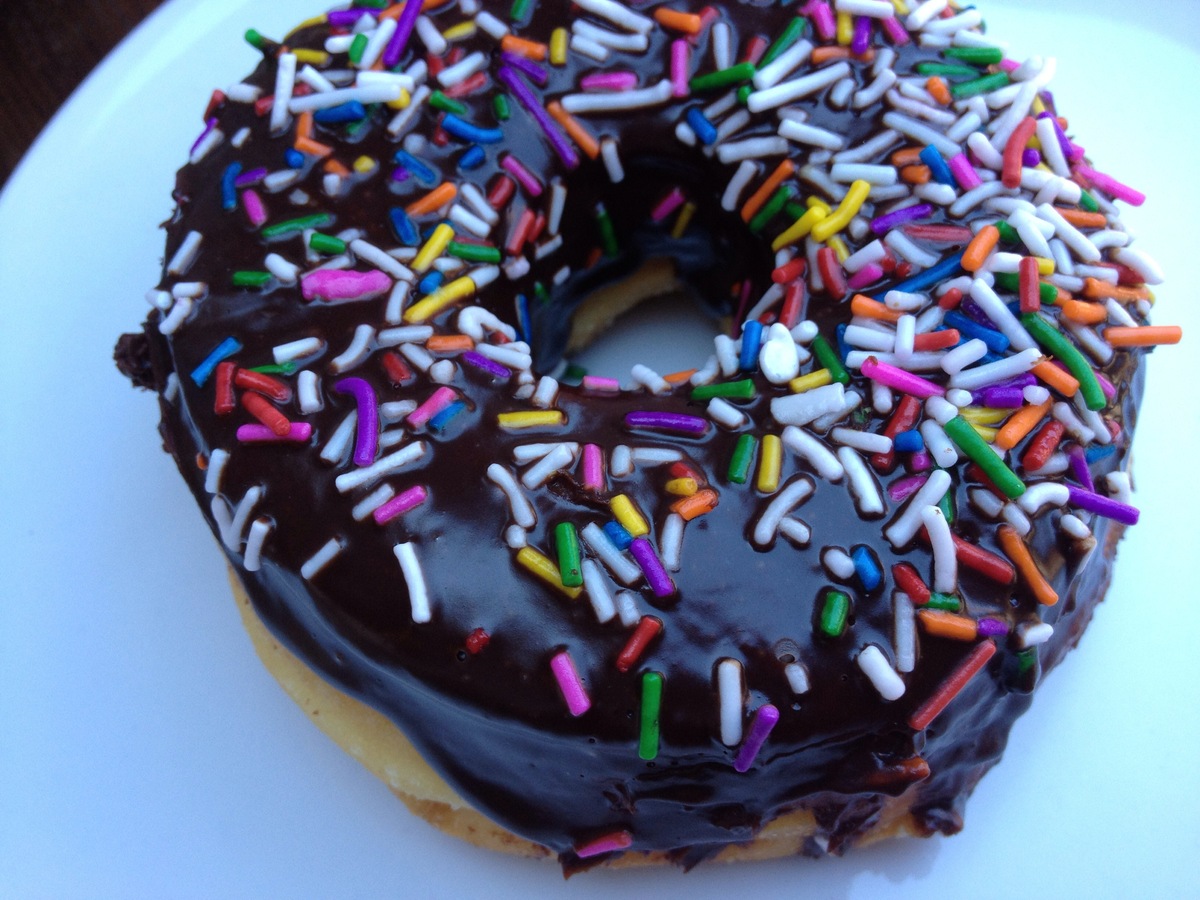