On Wednesday, Philadelphia District Attorney's Dangerous Drug Offenders Unit announced they broke up a multimillion-dollar drug ring that trafficked cocaine into the city from New York.

Authorities seized 28 kilos of cocaine with a street value of close to $3.3 million, as well as 16 vehicles, 11 properties and 5 guns in the raid, and 17 suspects were arrested, according to a press release from the DA's office sent to The Huffington Post.

Smugglers in Philadelphia would outfit vehicles with drug-hiding compartments, then pick up drugs in Manhattan and the Bronx and bring them back to Philadelphia, the DA's office reported.

Authorities may have found out about the pipeline from an informant who was pinched in a previous Philadelphia drug bust involving the Sinaloa drug cartel out of Mexico, CNN reported.

"Back in September we announced that we had effectively cut off the head of a dangerous and deadly monster before it ever had a chance of poisoning our streets,” District Attorney Seth Williams says in the release. "Now thanks to those arrests not only did we stop the Sinaloa Cartel from becoming a viable operation in Philadelphia, we have also shut down another drug ring that was trying to destroy our city."

Click below for photos of the suspects captured in the bust: 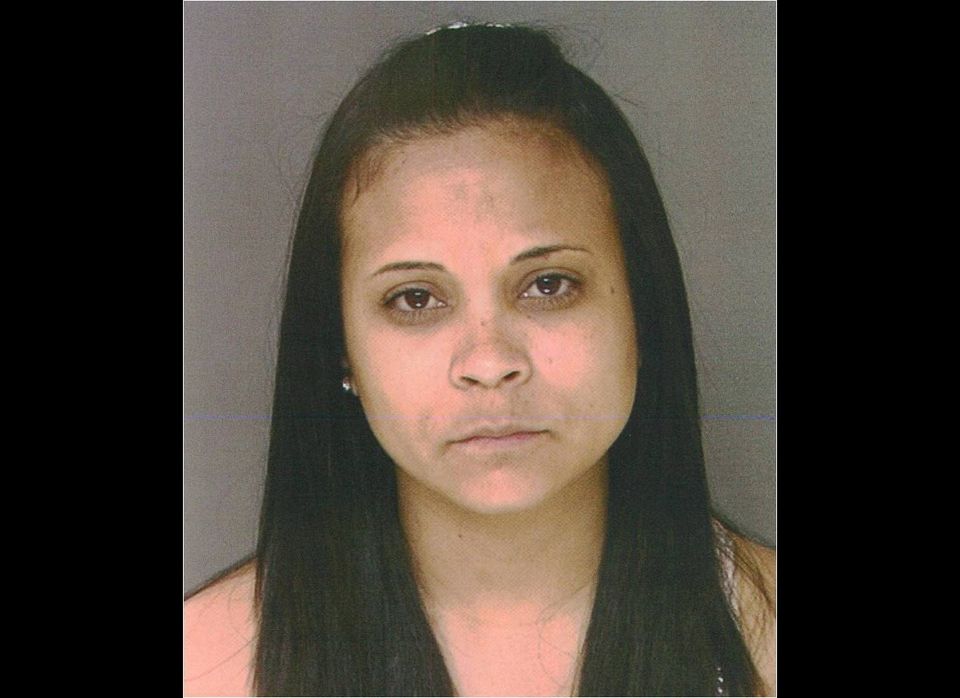