As election season gears up, a few political books have garnered attention. Certainly, Ayn Rand's "Atlas Shrugged" was revisited or poked fun at by many after vice presidential candidate Paul Ryan's adoration of the objectivist literature came to light. Amazon is playing its part in highlighting popular election-themed books with its map that determines a state's party affiliation based on the number of "red" or "blue" books purchased there.

Still, some important topics are being skirted as far as political books are concerned. One such topic: The war on drugs. Just last summer, the Global Commission on Drug Policy released a statement that "the war on drugs has failed," but what exactly does this mean? How can Americans help decrease illegal drug sales and usage? Do Americans even view this as an important objective? And how have Americans' opinions on drug policies changes over the years?

We've consulted experts on American drug policy, including authors and non-profit leaders, to suggest reading material that can help answer these questions, but here's a brief run-down of Romney's drug policy history:

-In 2004, he supported harsher penalties for drunk driving in Massachusetts.
-In 2005, he created legislation to up the fines for those in possession of methanphetamines.
-In 2007, 2011 and 2012 Romney supported funding "narco-terrorism" in Mexico and South America.
-Romney is known for having unclear views on the drug war, however. In a 2008 video, he stated that American money should be spent on handling teen drug prevention domestically, rather than attacking drug importation issues.
-Romney IS clear about one thing: He strongly opposes the legalization or marijuana, even for medicinal purposes.

Next week, we will highlight Barack Obama's stance on the war on drugs. Meanwhile, check out these books on the topic. Both new reads and older, more comprehensive histories are included: 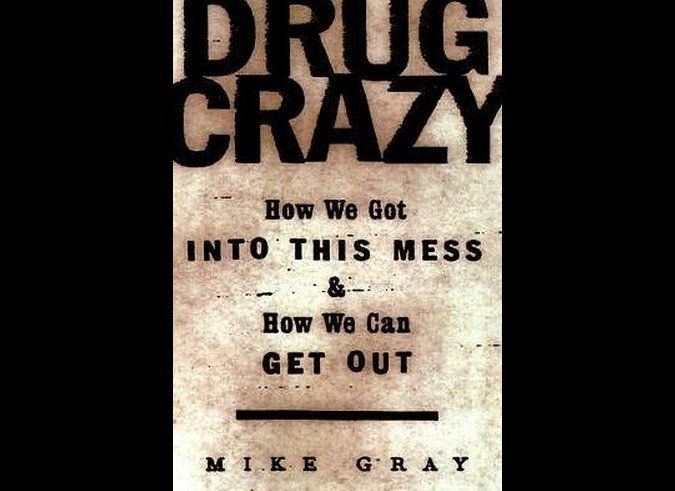