Drug addiction might not seem like normal dinnertime conversation, but for the "Drugs Over Dinner" campaign, it's on the menu.

Jamison Monroe, the organization's co-founder and also the founder of teen rehabilitation center Newport Academy, told HuffPost Live on Friday that the group seeks to shed the stigma from drug discourse, a hazard that "prevent[s] people from having a conversation, but also from getting treatment."

The mix of differing opinions creates for dynamic and productive conversation, he explained.

"It's so much fun to have these dinners, but at the end of the day, at least we're having a discussion. I love to have dinners where people have conflicting view points because then hopefully we can have some form of progress and you can hear what the other side has because there's a personal story to a lot of this."

While currently three years sober, Christina Huffington, a member of the organization, told HuffPost Live that she wished she'd had the resources Drugs Over Dinner provides while she was battling addiction.

"Having a conversation about drugs or about addiction was something that I never experienced until I had a problem, and I think that is a big goal of the Drugs Over Dinner conversation -- to include everyone, even if they don't have a problem, or [if] they're never going to have a problem," she said.

As valuable as discussion has been in her recovery process, so too has the prospect of helping others.

"[It's been] sort of incredible to see just how many people you can almost touch, or you can sort of get through to, just by being honest," Huffington said.

Watch more from HuffPost Live's conversation about "Drugs Over Dinner" below: 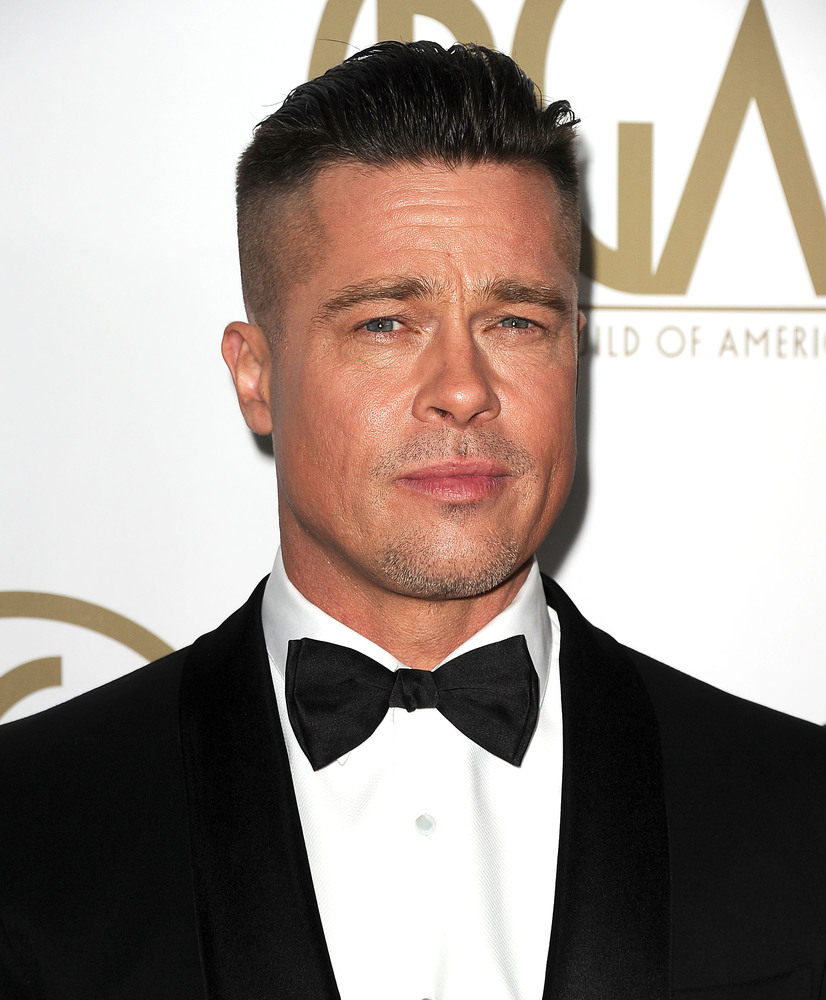