The soldier killed in Wednesday's brutal attack in London's Woolwich neighborhood has been identified by the U.K. Ministry of Defense as Drummer Lee Rigby, Sky News reports.

According to the outlet, the 25-year-old from Manchester was part of the 2nd Batallion the Royal Regiment of Fusiliers. He is leaving behind a 2-year-old son, Jack.

In a profile released on Thursday, the British Ministry of Defense noted that Rigby or 'Riggers' was born in July 1987 and had joined the army in 2006.

Rigby served in Cyprus, Germany and Afghanistan's Helmand province and had taken up a recruiting post in London in 2011.

An extremely popular and witty soldier, Drummer Rigby was a larger than life personality within the Corps of Drums and was well known, liked and respected across the Second Fusiliers. He was a passionate and life-long Manchester United fan.

A loving father to his son Jack, aged 2 years, he will be sorely missed by all who knew him. The Regiment’s thoughts and prayers are with his family during this extremely difficult time. “Once a Fusilier, always a Fusilier.”

The commanding officer of the Second Fusiliers, Lieutenant Colonel Jim Taylor MBE, told the BBC that Rigby was a "dedicated and professional soldier" and a "real character."

British Defense Minister Philip Hammond said he was "shocked and saddened" by the "senseless murder of a soldier who served the army faithfully," The Guardian reports. "Our thoughts today are with his family and loved ones who are trying to come to terms with this terrible loss," Hammond added.

Rigby was killed in a brutal assault in London's Woolwich neighborhood on Wednesday. Two men are suspected of having butchered the soldier with a knife and a meat cleaver while bystanders watched. The AP reported on Thursday that both suspects had been part of previous terror investigations. 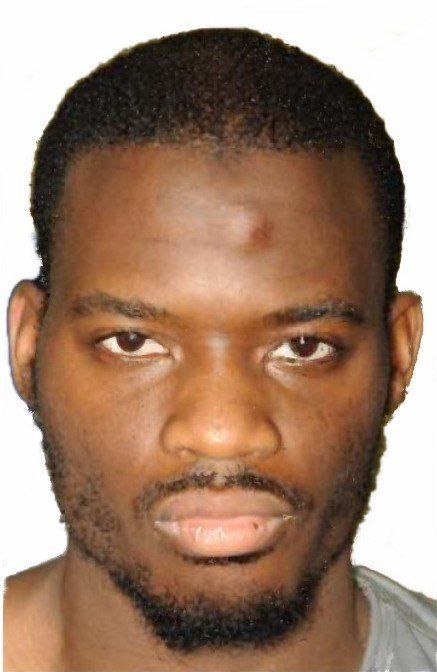 1 / 188
Michael Adebolajo, 29, has been found guilty of the murder of soldier Lee Rigby by jurors at the Old Bailey.