(Reuters) - New Jersey Governor Chris Christie signed a law on Monday making it illegal to fly an unmanned drone aircraft after too many drinks, a spokesman said on the Republican’s last day in office.

The law prohibits flying a drone with a blood alcohol content of 0.08 percent or higher, the same as for driving a vehicle, or while drugged. Violators face up to six months in jail, a $1,000 fine or both.

The measure, which passed the Democratic-controlled state legislature earlier this month, also bars flying a drone near a prison or in pursuit of wildlife.

The drone measure was among 109 bills that Christie signed into law on his last full day in office, spokesman Brian Murray said by email. Christie’s successor, Democrat Phil Murphy, is to be sworn in on Tuesday.

At least 38 states are considering restrictions on drone flying this legislative year, according to the National Conference of State Legislatures.

The Consumer Technology Association has forecast that 3.1 million drones were sold in the United States last year, up 28 percent from the year before. 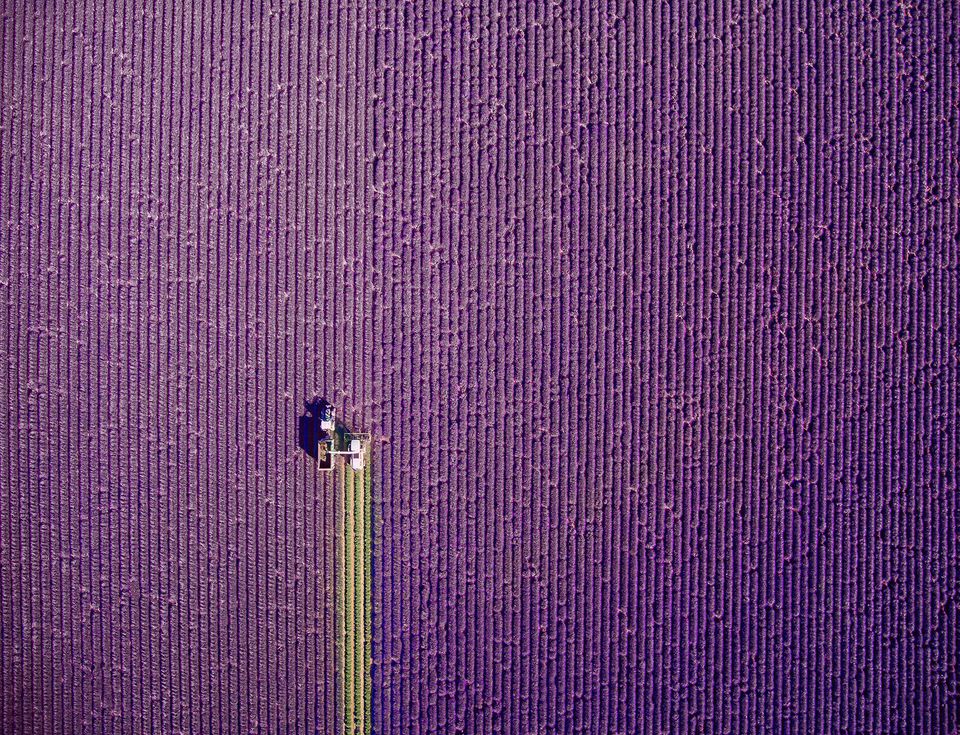 1 / 12
Nature
<strong>First place: "Summer Trim" by Jerome Courtial, France.<br></strong>This photo is of a lavender field in Provence, France, being harvested won first prize. "I went to Valensole hoping to get an original picture rather than the classic view with the sunset in the background,&rdquo; Courtial told Dronestagram. &ldquo;I knew this was the beginning of the harvest season so I hunted down tractors and waited patiently until some started to harvest in a pattern that would create a pleasing composition from above."
Jerome Courtial/Dronestagram