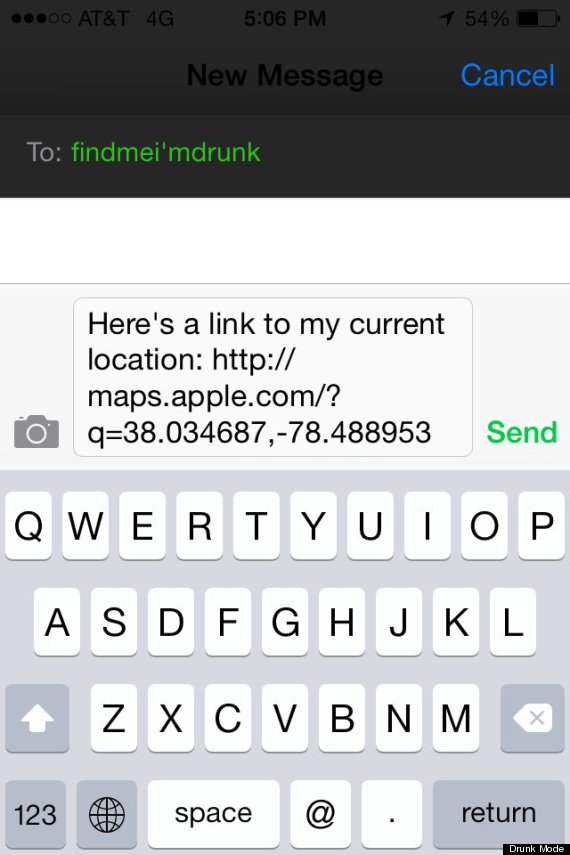 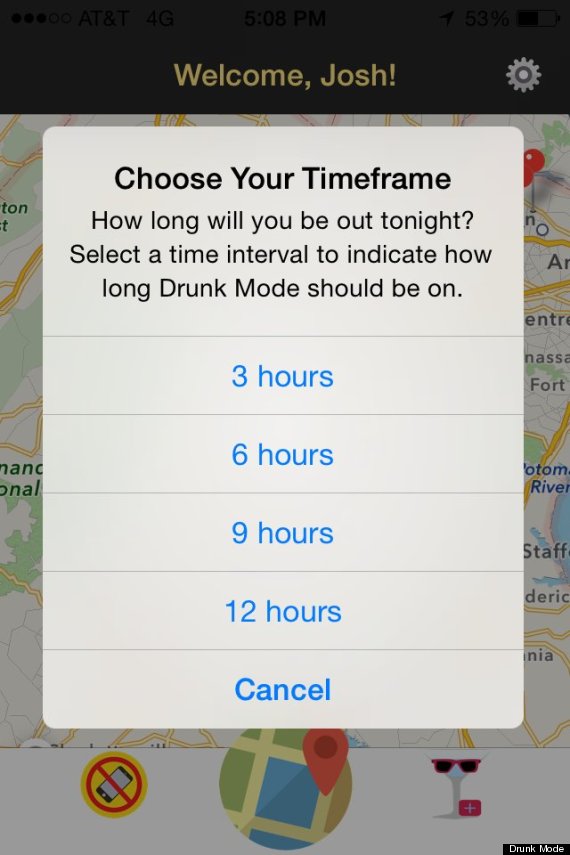 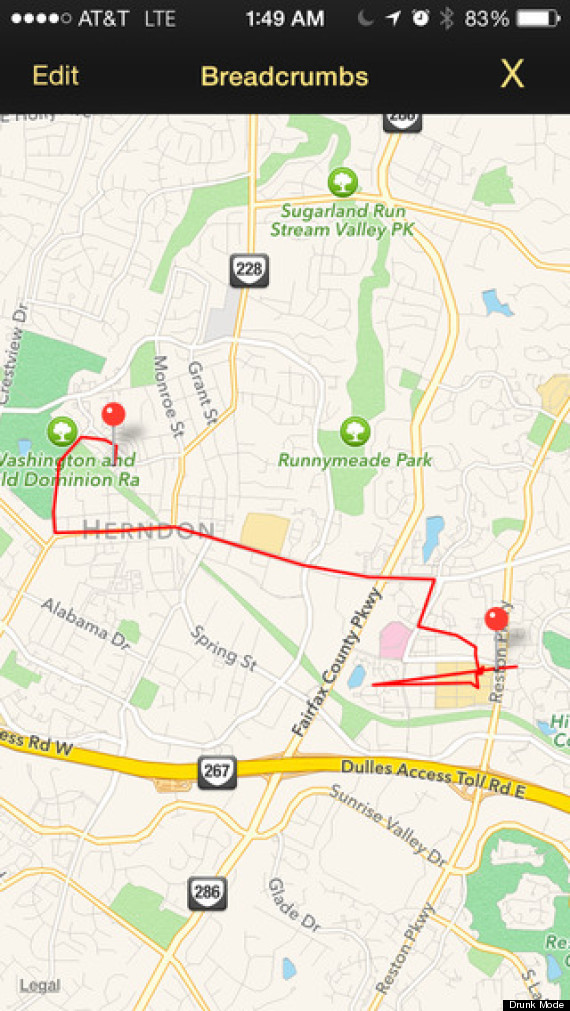 Top Party Schools According To Playboy For 2014