Military police in South Korea have questioned a man who claims to have defected from North Korea by clinging to a wooden board and floating southward.

The man, who is believed to be in his 20s, was discovered hiding in a house in Ganghwa, near the border with North Korea, on Sunday morning. According to South Korean news agency Yonhap, the man was dressed only in his underwear and appeared drunk when he was questioned by authorities.

Yonhap adds that the North Korean man is being detained by the South Korean Marine Corps while his identity and reasons for defecting are investigated.

South Korea typically allows North Korean defectors to remain in the country, but they may decide to return to North Korea on their own free will, Sky News reports.

According to the Alaska Dispatch, nautical defection is a "fairly popular" route from North to South Korea.

In November 2011, a group of 21 North Korean men, women and children were recovered by the South Korean coast guard in the Yellow Sea, CNN reported.

Although defection is a serious issue between North and South Korea, this particular incident has been treated rather lightheartedly by some western media.

Gawker quipped the man had "the best luck -- and hangover -- of any drunk person in history," while a writer for the Alaska Dispatch editorialized that he "deserved a medal." 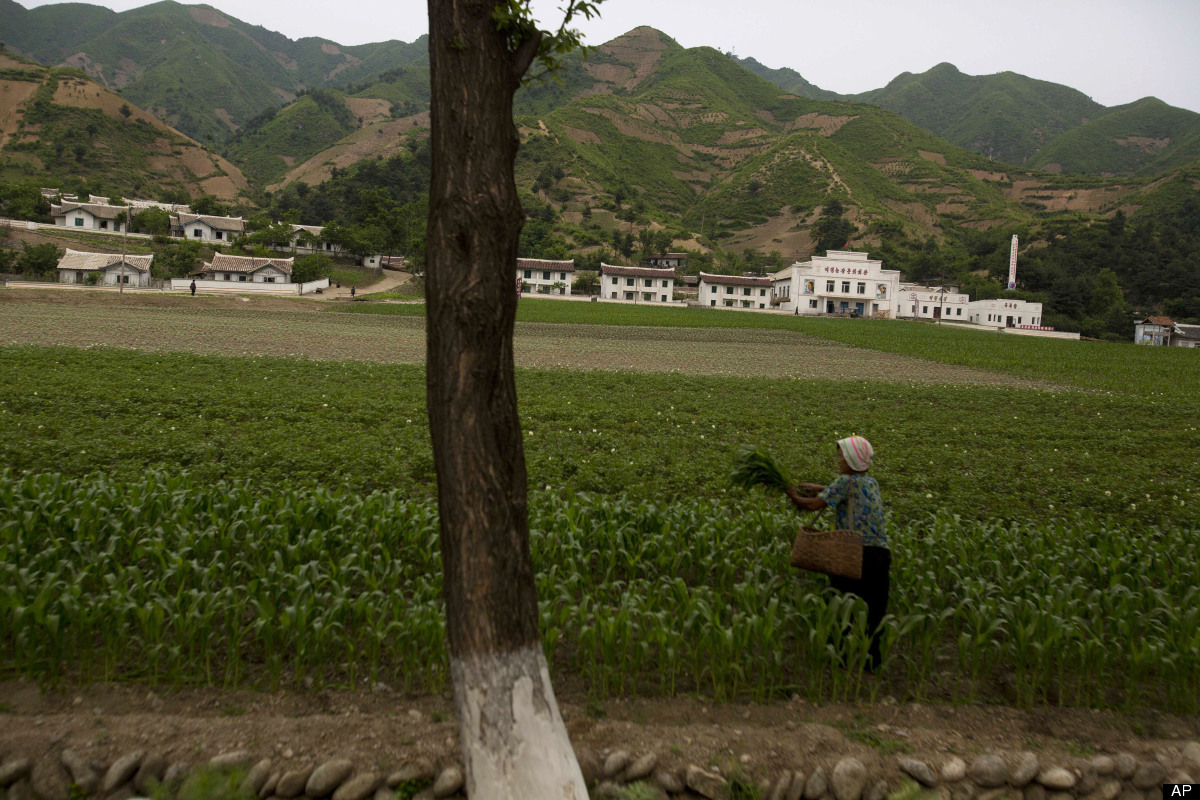