A Portuguese court has ordered a waste removal company to rehire an employee it fired for being drunk on his rounds and said tipsy trash men appear happier to members of the public.

The appeals court in Porto, a northern city renowned for its port wines, also ordered the company to pay the man 14 months' worth of back wages.

The three judges ruled that the waste collector had not broken any rules on alcohol consumption at work because the firm had not written any. It also rejected the use of a blood alcohol test submitted as evidence without his permission.

"It is to be noted that with alcohol, the worker may forget about life's hardships ... and the public may even consider that this happy worker is a very efficient, excellent and quick remover of scrap," said the verdict on the court's website, which did not name the company or its employee.

The man was working as a helper on a scrap removal truck when it was involved in an accident in February 2012. Both he and the driver were taken to hospital where tests revealed rather high alcohol levels in their blood.

The driver was also fired, but did not appeal.

The judges agreed that "obviously, the driver cannot drink", but refused to accept that it was "common sense that a 'garbage man' cannot have a beer for lunch and then go to work, or drink a lot more, depending on his functions."

They also recommended that the company set a blood alcohol limit for its workers instead of enforcing a zero tolerance approach, to avoid losing more employees.

"Because, let's admit it, their work is unpleasant".

Drunk Trash Men Not So Bad After All, Portuguese Court Rules
9 Ridiculous Reasons To Get Fired 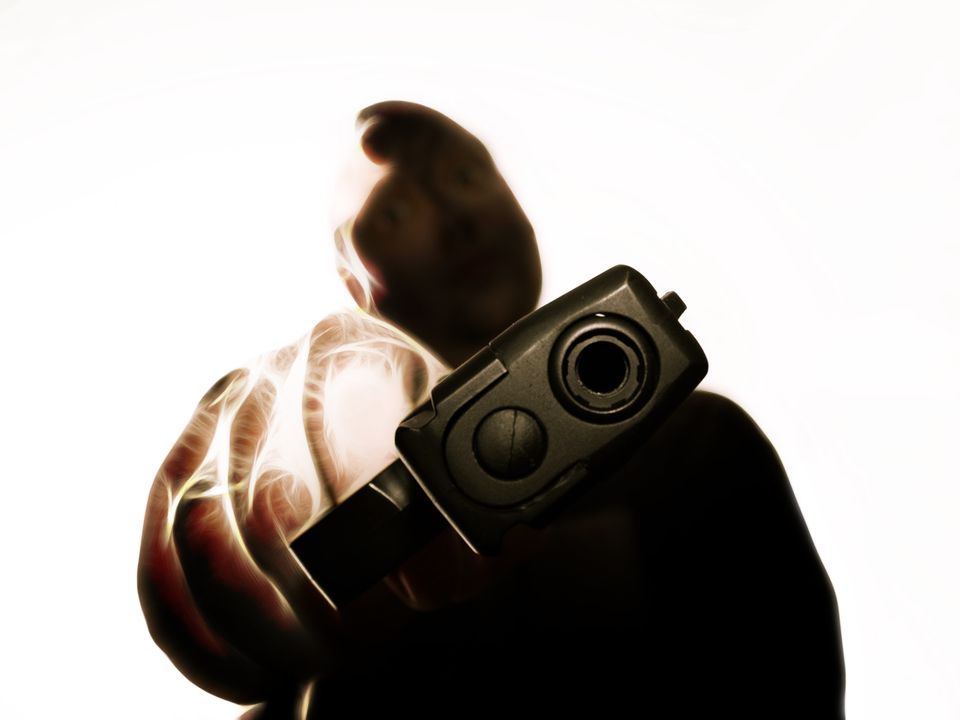