NEW YORK -- An Italian architect said he is poised to start construction on a new skyscraper in Dubai that will be "the world's first building in motion," an 80-story tower with revolving floors that give it an ever-shifting shape.

The spinning floors, hung like rings around an immobile cement core, would offer residents a constantly changing view of the Persian Gulf and the city's futuristic skyline.

A few penthouse villas would spin on command using a voice-activated computer. The motion of the rest of the building would be choreographed in patterns that could be altered over time.

Speaking at a news conference in New York on Tuesday, the building's designer, David Fisher, declared that his tower will revolutionize the way skyscrapers are made -- a claim that might strike some as excessively bold.

Read more about the swirling skyscraper or scroll down for photos and video. 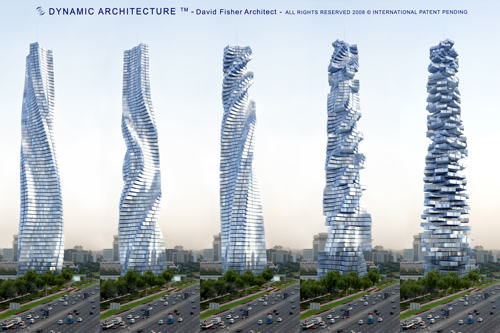 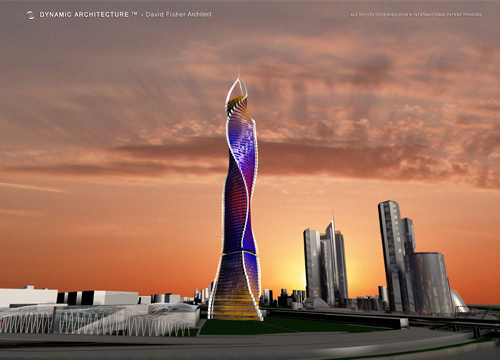 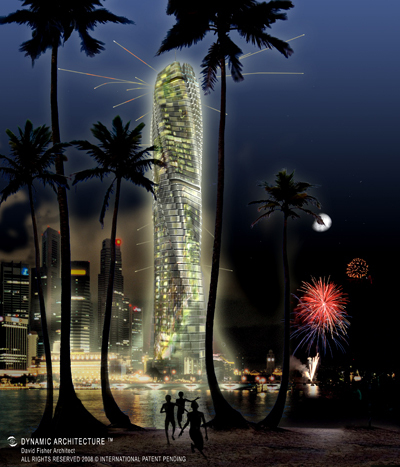