Capcom on Friday announced at the PAX East video game conference in Boston that it will release this summer a "remastered" version of its classic Nintendo game, "Ducktales," based on the Disney cartoon.

A trailer for the game that was posted to Capcom's official YouTube feed March 22 suggests that the remaster's look and gameplay is quite similar to the original, a platform action game in which protagonist Scrooge McDuck pogos his way through haunted mansions and the like.

The game will be released for Xbox Live, PSN and Wii U, according to Kotaku, which noted that the original "Ducktales," a "cult classic," is "remembered for its solid platforming gameplay and some killer music."

Iconic as the original game's music might be, it doesn't hold a candle to the animated series' theme song, which is included as a sing-along in the trailer for the remastered "Ducktales." That theme, some have noted, bears a startling resemblance to the Hall & Oates song "You Make My Dreams Come True."

Capcom should get Hall & Oates to score a few tracks on the relaunch, to complete the nostalgia. 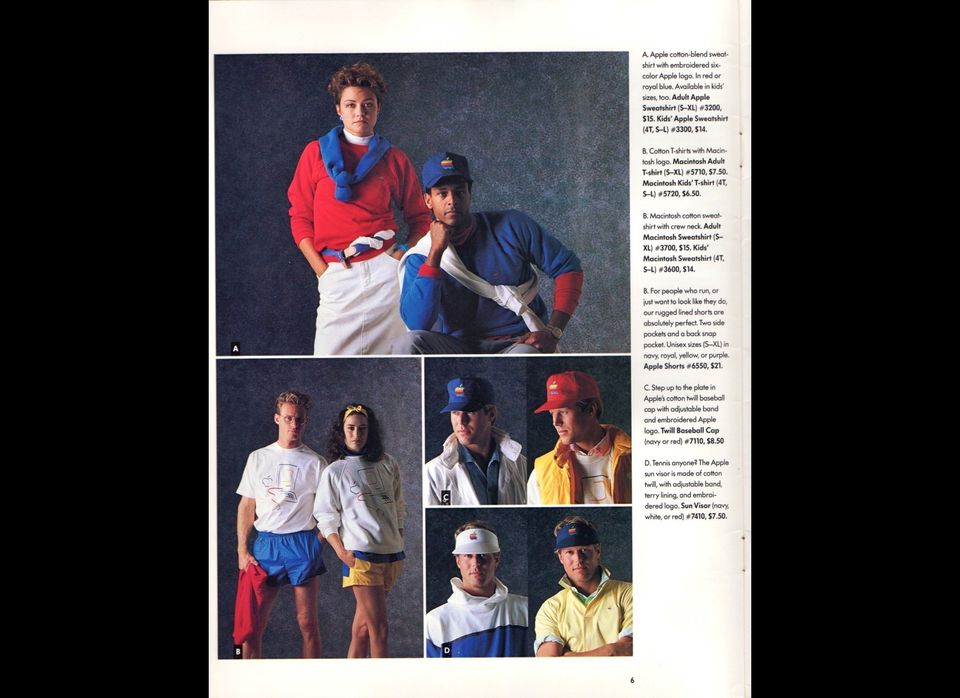