Duff Goldman has no qualms advocating for same-sex marriage -- even in the face of backlash.

The "Ace of Cakes" baker recently partnered with chef Art Smith for the #101GayWeddings campaign, an effort to give 101 same-sex couples a dream wedding. The initiative serves as a way of cementing the importance of marriage equality in our country, the famed cake artist explained in a HuffPost Live conversation on Tuesday.

"It's 2015... The world needs more love. It's like, why deny people weddings because they're homosexual? It just doesn't make any sense to me," he told host Caitlyn Becker. "I don't get it. I'm not gay, but I think this is the right thing to do."

The veteran baker confessed that he does "get a lot of flak" for his outspoken support for lesbian, gay, bisexual and transgender (LGBT) rights, but that hasn't impacted his stance.

'Ace Of Cakes' Baker Duff Goldman: 'I Get A Lot Of Flak' For Supporting Gay Marriage
The Most Beautiful Winter Wedding Cakes 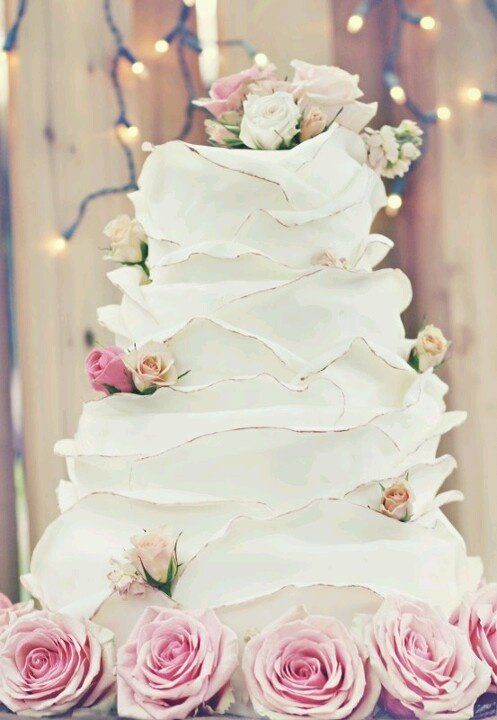