(Corrects to remove extraneous word "has" in second paragraph)

* Says could reach settlement in "next several days"

By Shubhankar Chakravorty and Swetha Gopinath

Feb 18 (Reuters) - Duke Energy Corp said it could reach a settlement with the U.S. government in the "next several days" over a federal grand jury probe into a coal ash spill in North Carolina's Dan River last February.

Duke set aside $100 million in the fourth quarter in anticipation of the settlement, the company said in an earnings statement.

The company forecast a full-year profit below the average analyst estimate and reported a lower-than-expected quarterly profit as its international operations swung to a loss in the quarter due to a drought in Brazil.

Duke reported a loss of $301 million from its international

business, compared with a profit of $108 million a year earlier.

Duke had earlier said it would explore strategic options for its international operations, but said on Wednesday that it would continue to own and operate the business.

The company, the largest in the United States by power generation capacity, also said it would repatriate $2.7 billion in undistributed foreign earnings.

Duke will use these funds for its Atlantic Coast natural gas pipeline, power generation in the Carolinas and Florida, solar investments, and transmission and distribution infrastructure in Indiana, Chief Executive Lynn Good told Reuters.

Excluding charges of 53 cents per share for the repatriation and 14 cents for the expected settlement, Duke reported an adjusted profit of 86 cents per share in the quarter ended Dec. 31, below the average analyst estimate of 88 cents, according to Thomson Reuters I/B/E/S.

Duke's shares were little changed at $79.88 in late morning trading. Up to Tuesday's close, the stock had risen more than 11 percent in the past 12 months. (Additional reporting by Colleen Jenkins; Editing by Simon Jennings) 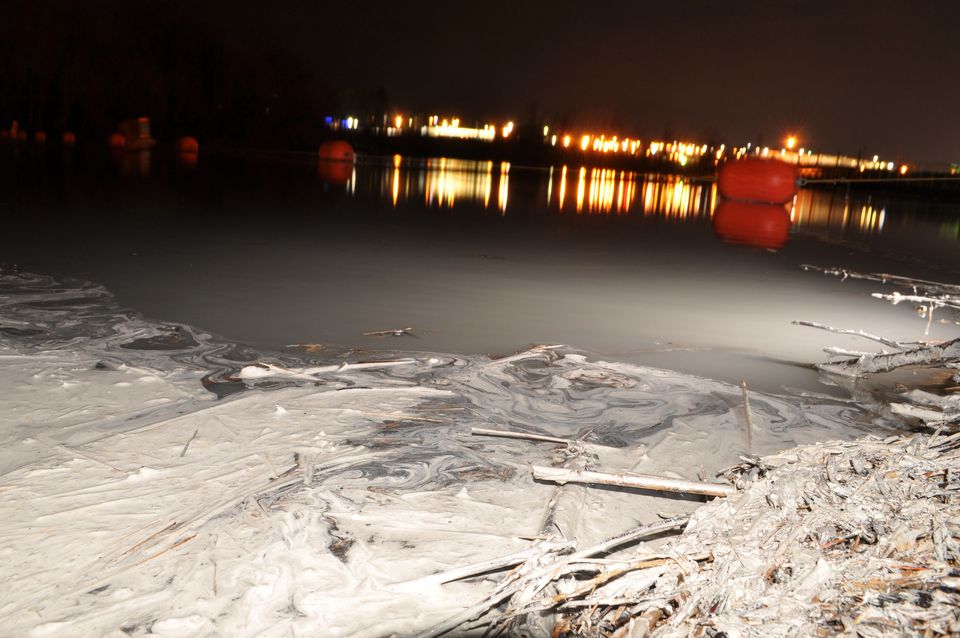