The Final Four is nice. The Sweet 16 is swell. But few things are guaranteed to get people going mad during March like the moment when a highly touted Duke team loses to an underdog early in the NCAA Tournament.

Here more than a dozen things from No. 14 Mercer's 78-71 win over No. 3 Duke in their opening game of the 2014 NCAA Tournament that had Coach K's critics tweeting, gloating and celebrating as if their favorite teams had just cut down the nets.

Then Mercer guard Kevin Canevari Did The NaeNae 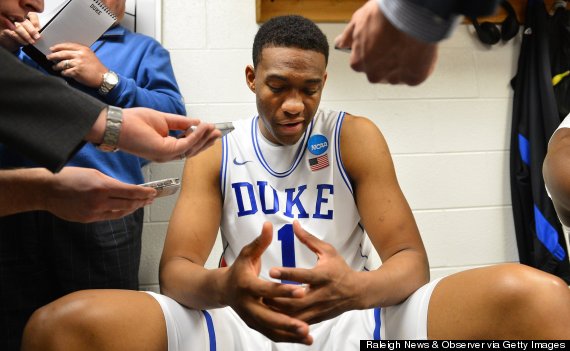 A loss for Duke is a win for America.

Lehigh Trolled Duke About That 2012 Upset

And A Former Duke Star Got Trolled By His Own Wife

Duke Fans Had A Major Sad 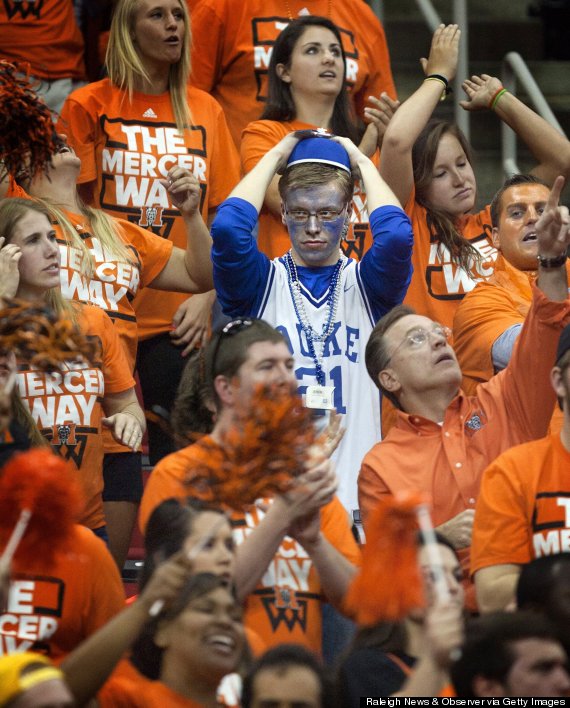 This UNC Fan Had The Perfect, Profane Shirt For The Occasion

Coach K Joined An Unwanted (But Not Exactly Unaccomplished) List