About a month and a half ago, Dunkin' Donuts submitted an application to the United States Patent and Trademark Organization (USPTO) to use the phrase "Best Coffee in America" on an exclusive basis in the marketing materials for its java. But the Boston Globe reported Friday that the USPTO ruled that the phrase is too generic to warrant a trademark.

The ruling wasn't exactly a total surprise. Several other companies have tried to trademark analogous phrases in other arenas and they've almost always failed. Indeed, the USPTO's decision on the application cites a ruling on Samuel Adams' application for the trademark "Best Beer in America."It established that such phrases were "merely laudatory and descriptive," and therefore not a candidate for trademark protection.

The Boston Globe also noted that this was the second trademark that the Canton, Mass.-based brand has unsuccessfully applied for this year. The first concerned a bagel-based version of its popular Munchkins donut holes.

But the Bagel Bunchkins seems more manifestly controversial than this one. Munchkins are one of Dunkin's signature products. Sure, Dunkin' sells lots of coffee, and plenty of people are big fans. But the best coffee in America? Try telling that to top-tier artisanal roasters like Coava, Stumptown, Intelligentsia -- or even chains like Peet's, Coffee Bean or Starbucks -- with a straight face. 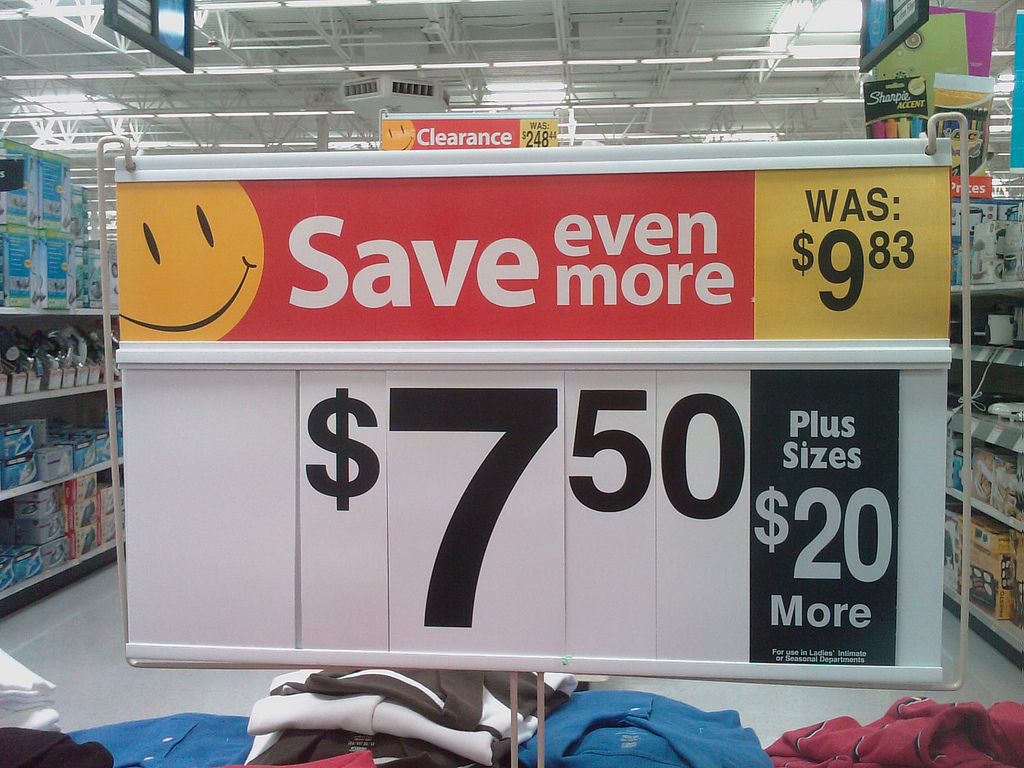