Cronuts have gone global. There are so many impostors around the world that BuzzFeed's list of knockoffs clocks in at 60 (!) entries. Most are made by small bakeries, but now Dunkin' Donuts has jumped on the croissant-donut hybrid bandwagon. 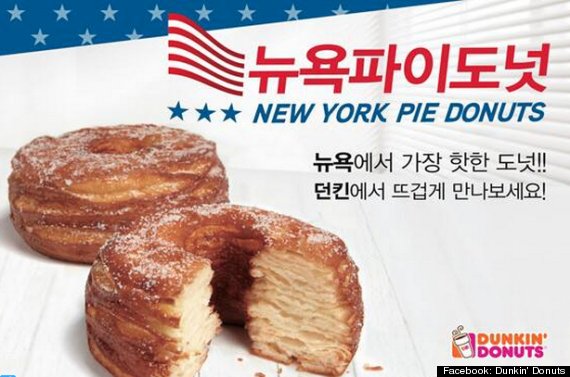 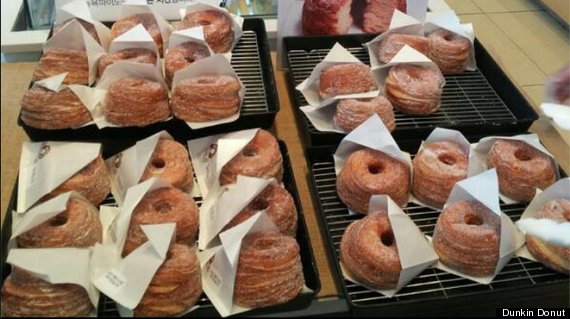 And while the lines to buy the pastry might not be quite as long as the lines at Dominique Ansel's eponymous bakery, looks like the cronut craze is indeed alive and well overseas: 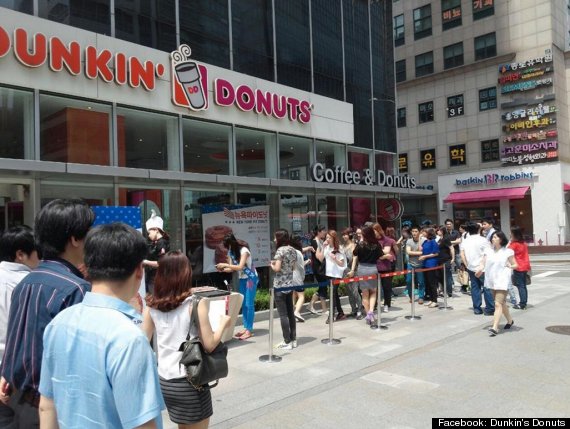 Dunkin' Donuts Philippines is also getting in on the action: 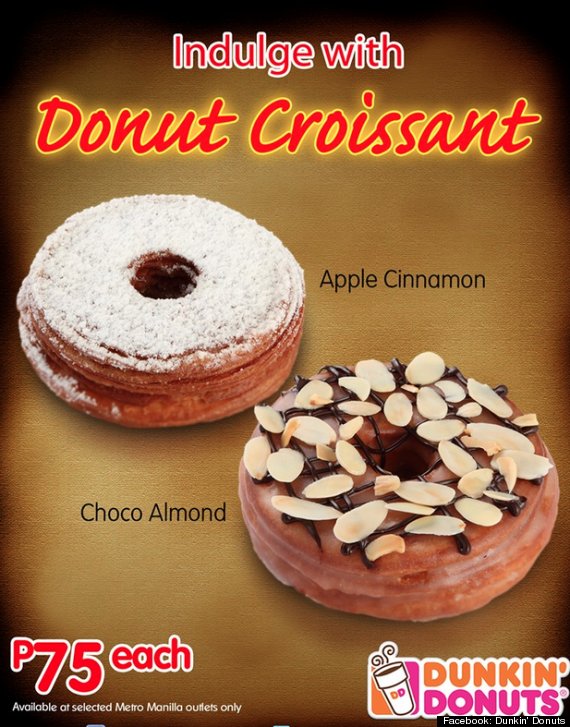 Looks like Ansel has really created a delicious monster.