Posting a few selfies helped a south Florida man end up in a jail cell.

A sheriff in Palm Beach County, Fla., recently came across the Instagram page of Dupree Johnson, 19.

Noting that Johnson had a rap sheet that included grand theft, burglary, and felony possession of a firearm, the deputy decided to look more closely at the pictures.

They weren't your typical Instagram food photos -- unless you're a person who eats lead.

Authorities quickly issued a search warrant for Johnson's home in Lake Worth, Fla.

Deputies not only discovered a Glock underneath his bedspread and a stolen -- and loaded -- Tec-9 9mm pistol, but also $250,000 worth of stolen jewelry, electronics and and firearms, Miami New Times reported.

Investigators believe that Johnson may have been one of several people responsible for as many as 40 burglaries in 55-and-older communities in Boynton Beach, Fla., according to CBS12.com. 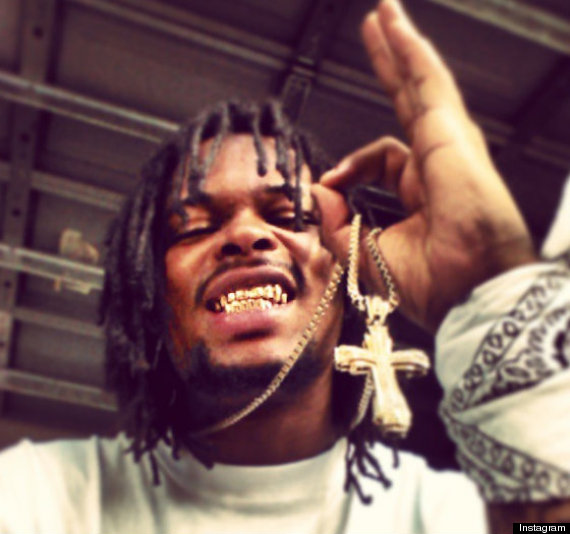 By the time officials were done cataloguing Johnson's stash, they had charged him with 142 felony counts of being in possession of a weapon or ammo, the Sun-Sentinel reported.

WPBF-TV reports that when investigators were filling out the arrest report, they asked Johnson for his occupation and he allegedly replied: "Thief."

Johnson is behind bars in lieu of $60,000 bail and his Instagram page "Duce22ceritfied" is no longer working.