Here's a confession for you -- I am not sure many of my friends even know this -- but I will state here finally, proudly, and for the record (the things I do for you, HuffPost):

I am a total Durannie.

(Durannie: defined by the trusty Urban Dictionary as "a person obsessed with Duran Duran.")

Old-school, hardcore. Always have been, always will be. I've been obsessed with Duran Duran since before it was remotely OK for a male to say so. As such, I've paid very close attention to this band for over 30 years now and have always been quite certain that there is very little I do not know about them -- personally, professionally, whatever.

Turns out that's not so true.

Comes Duran Duran co-founder and bassist John Taylor with his much-anticipated memoir, In The Pleasure Groove: Love, Death & Duran Duran. It hits the shelves this week, and it is a fine piece of work. 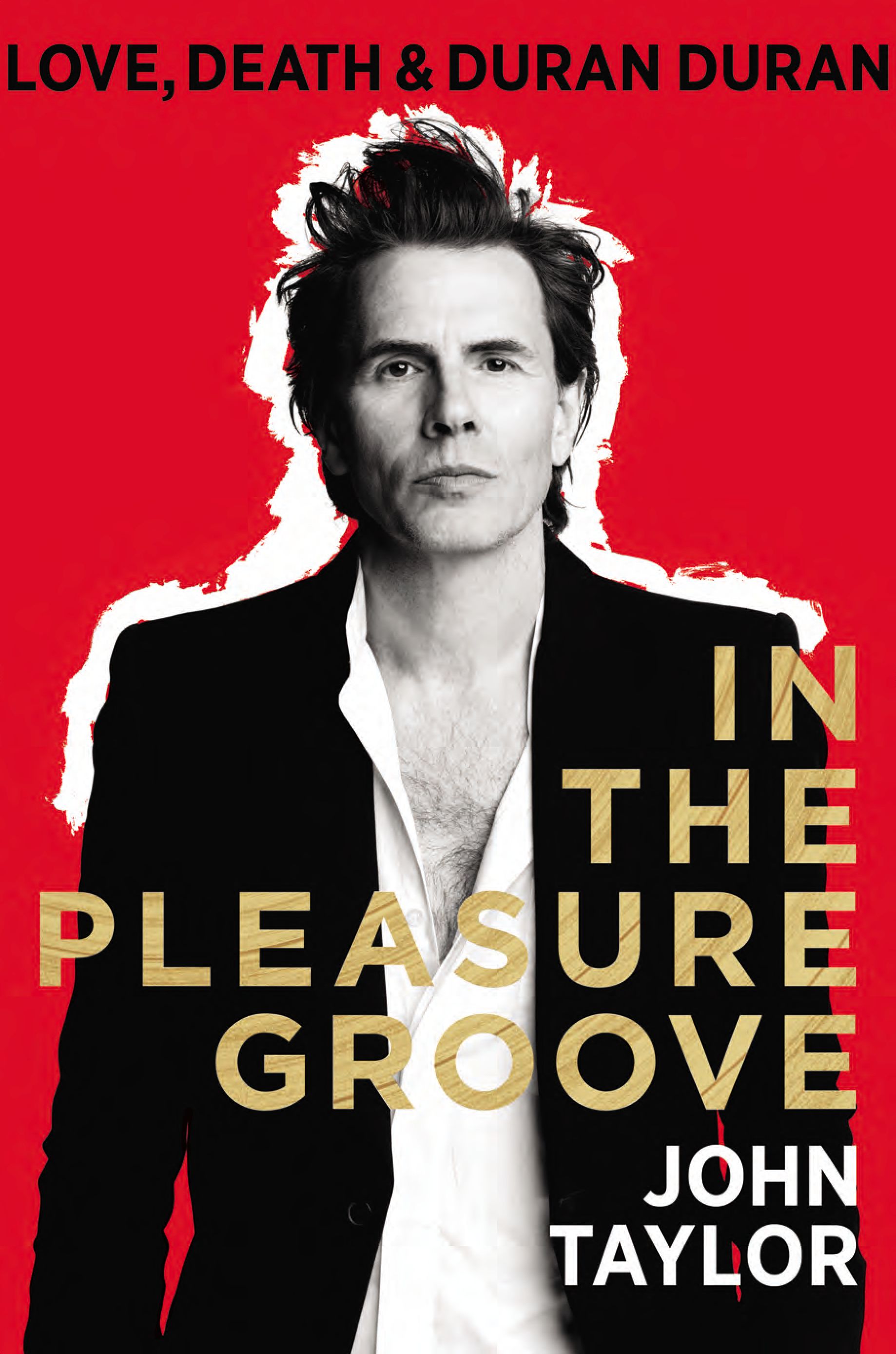 The writing is surprisingly good for the generally painful 'rock-memoir' genre (I'm talking to you, Tommy Lee's penis) and Taylor's honest and heartfelt style makes for a highly worthwhile and entertaining read whether you are a fan of the band or not. In the Pleasure Groove is, quite simply, a fascinating tale of very interesting man who has jammed one hell of a lot of living into his 52 years.

The struggles and triumphs of Duran Duran -- a modern art-school band of friends turned international teen idols the likes of which had not been seen since the Beatles -- make for great reading, of course. But the brutally honest stories of the very personal challenges and addictions that can so easily wreak havoc when one is literally considered to be the best looking, most famous man in the best looking, most famous band in the world are the ones that had me the most enthralled -- and surprised. I was always aware that Taylor had had some real difficulties with superstardom, but had no idea of how deep it had all gone and the price that he ultimately paid before he barely managed to save himself and ultimately discover a life in recovery filled with more beauty, family, and possibilities than ever before.

There are many good and very entertaining anecdotes to be savored In the Pleasure Groove. A favorite: teenaged "punk" John Taylor is at a small club with his cassette recorder in Birmingham to see a band he liked called The Heartbreakers. Opening for them this night is a new band making the rounds called The Police. Though he's never heard of them, he hits record. Toward the end of the set:

Sting: We've got The Heartbreakers coming on next.

(JT: Cheer from me and one or two others)

Sting: They can't play, you know.

Sting: Who said "Fuck off"?

JT: I did (all of this is going down onto the cassette tape)

Sting: It's true. They're great guys but they can't play.

JT: Fuck off, you wanker!

Lots of that, but you won't find much cold gossip or score-settling In the Pleasure Groove -- Taylor doesn't seem all that interested in the lower road more evident in former/original Duran guitarist Andy Taylor's 2008 memoir Wild Boy. Talk of loves and the many liaisons past is quite gentlemanly, and talk of love present--wife and Juicy Couture co-founder Gela Nash -- is genuine and heartwarming. All of this may be disappointing to some rock-memoir enthusiasts who've grown accustomed to much looser lips and much crappier writing.

In the Pleasure Groove does end a bit quickly. Could be, as I tend to sense, that details of the second half of the Duran and JT story thus far are darker and more difficult than he (or they) would ever want to get into publicly. That's just a fan-guess. More likely, deadlines loomed. Would I, as a fan, like to read as much detail about the modern Duran and JT era as there is here about the early years? Yes. Is it an experience-killer? No. Not at all. Plus, we've yet to hear from founding members Nick Rhodes, Simon LeBon and Roger Taylor, and Duran still has a lot of life in them, so who knows what's been saved for later.

Of course no discussion of Taylor would be complete without touching upon his legendary good looks. When the book arrived at my office a few weeks ago, a friend who, like me, is as straight as they come, remarked loudly and within earshot of many, "DAMN that is a sexy man!"

And it's a universal truth. After all that Taylor has lived through, It's kind of mind boggling how he's still -- now, at 52 -- probably one of the best looking men on the planet. As is plain to see on his longtime friend and collaborator Patty Palazzo's stunning cover design of In the Pleasure Groove: Love, Death & Duran Duran, the dude makes David Beckham look average. God bless him. Rock on, JT. And thanks for proving that I'm not the know-it-all Durannie I thought I was.