More than 20 years since Bayside closed its doors on the original "Saved by the Bell," Screech is back!

In a recent sketch from "Friends of the People," actor Dustin Diamond returned to Bayside's hallowed halls, but this time in the role of Mr. Belding. In the sketch, Diamond tries to explain the messed up logic of sitcoms to the school's black students. (There's also a super-meta moment when the old Screech acknowledges the new one.)

It's been a tumultuous time for Diamond since the actor's former sitcom ended. There has been a fake sex tape, a controversial tell-all book and a Lifetime movie (which said book inspired). These things obviously haven't sat well with the former cast. So with all that, you can't help wonder why this guy would want to go back.

Despite all the controversy, Diamond says he has nothing but good memories of his former cast members and many stories from his book were taken out of context. That's good news because Bayside without Screech isn't really Bayside at all. 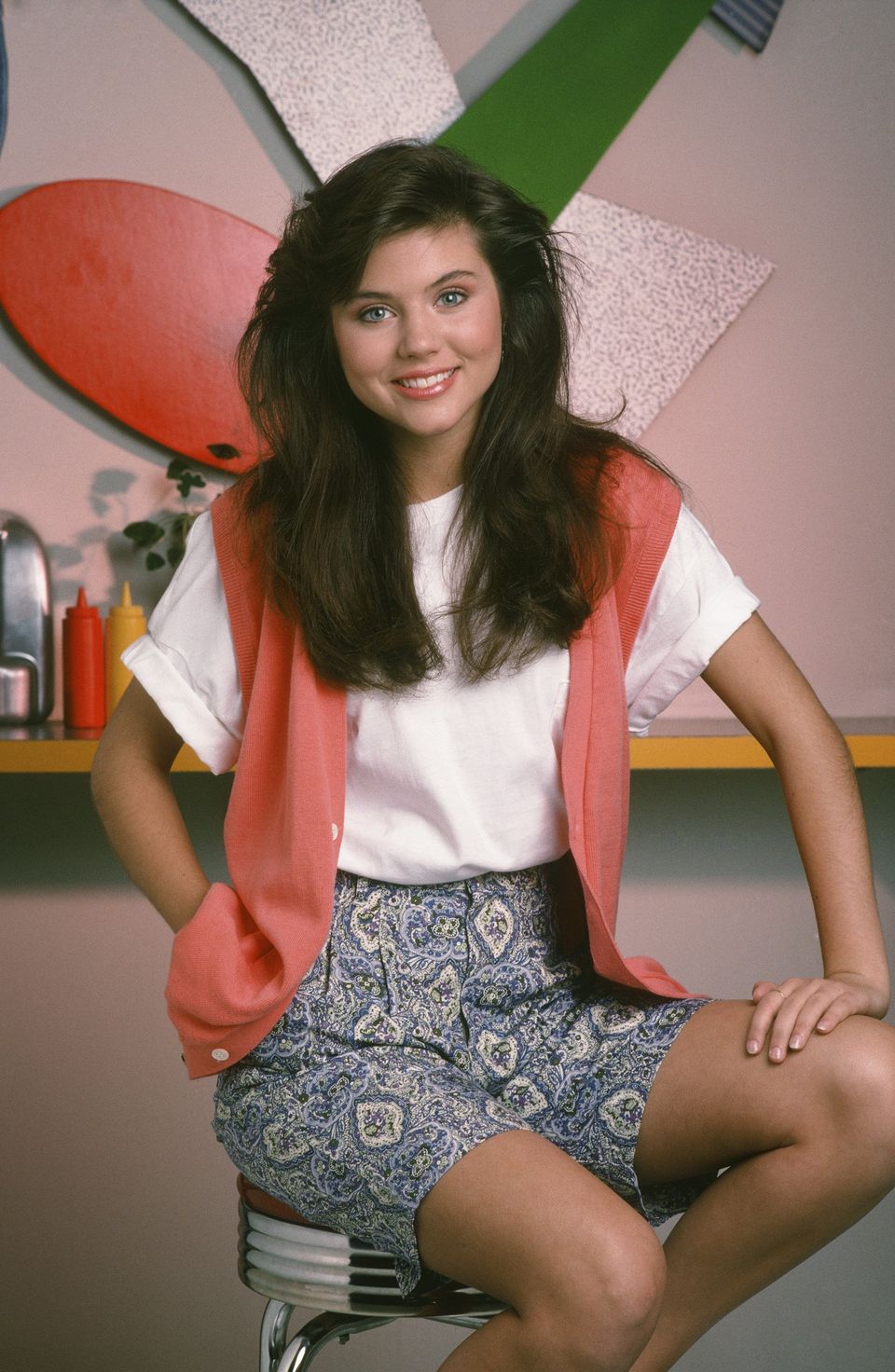