As a documentary photographer it is important that I do not become too emotionally involved in what I am covering. Because if I do, I might miss something, become biased. I try to keep my own emotions at bay, at least until I am done. But there are times where no amount of self control can prevent me from getting sucked into a story. Where the situation I am documenting is simply too intense to shut out. 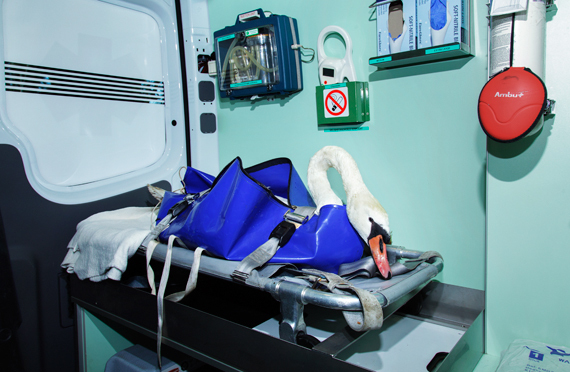 Two years ago, I spent several weeks with the Dutch Animal Ambulance Amsterdam (DA), who rescue and treat injured, abandoned or lost pets and wild animals. My time with the animal ambulance had a profound emotional effect on me. Not least because seeing animals in pain is always difficult for me. There are countless stories I could tell: kittens covered in glue, a wild swan lost in the middle of town, a cat dying right in front of me after a hit-and-run accident with a car. 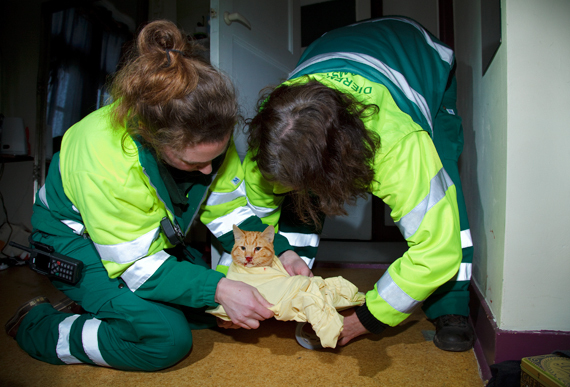 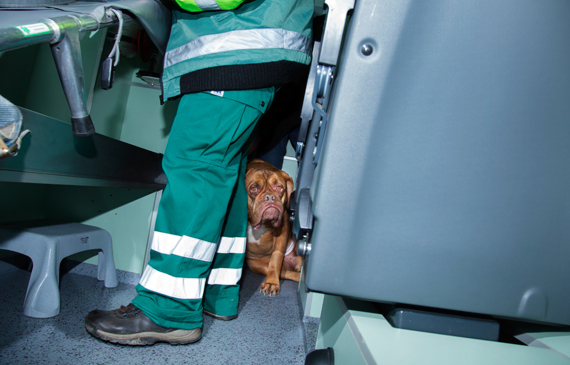 But it was the incredible dedication with which the DA volunteers worked that got to me most. Although they are well equipped and well trained, they are almost exclusively volunteers who join the DA primarily because or their love for animals. The only differences between them and a 'human' ambulance service are the species they treat, that as volunteers they don't get paid, and that the DA are almost entirely funded by donations from the public. 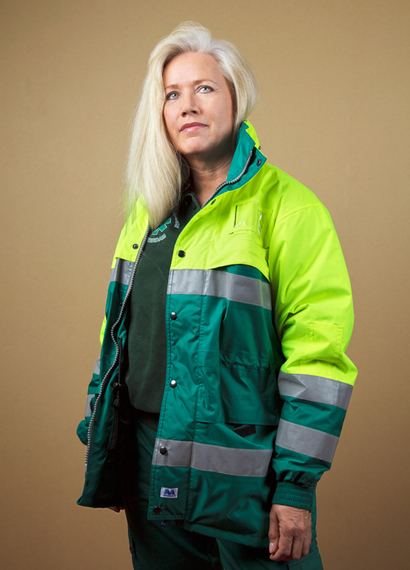 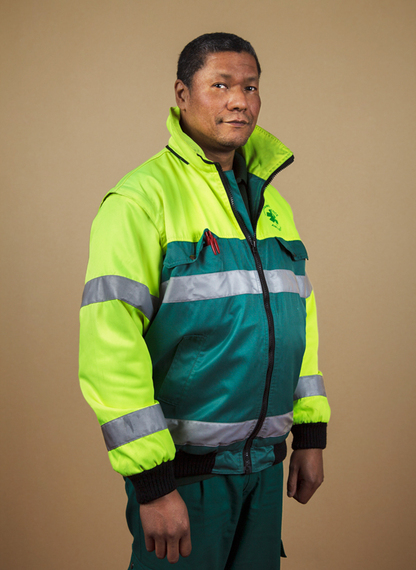 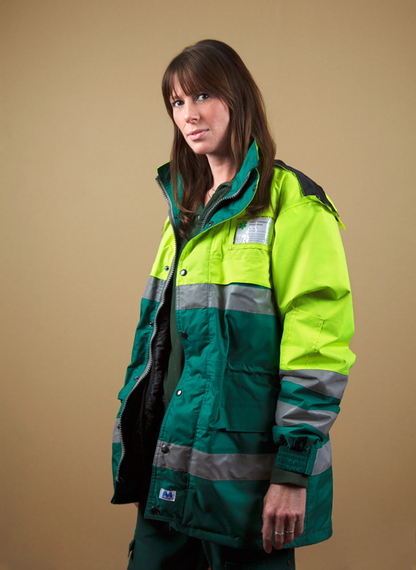 The DA is an example of everything that is both right and wrong about our relationship with animals. We consider the service to be a crucial part of our society; a reflection of our 'greatness' as a nation. Yet we continue to be the reason for the DA's existence. If we did not abandon, injure, ignore, or abuse the countless animals they rescue, if we all opened our hearts in the same way the DA volunteers do 365 days of the year, then there would be no need for the DA to exist. They are necessary only because we as individuals shirk our responsibilities.

Above all, my time with the Dutch Animal Ambulance Amsterdam has taught me that we all have a duty to prevent or at the very least reduce the suffering of the animals around us. Not in theory, not in some abstract sense, but in practice. Because we are the ones who breed and buy them. We drive the cars which hit them. We are the ones who abandon them. They are never to blame. We always are. 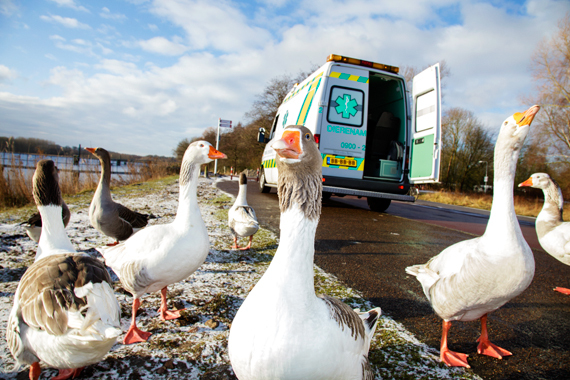 If you'd like to donate or support the Dutch Animal Ambulance you can do so here.