"Dancing with the Stars" has announced the lineup for Season 18, and it's a diverse one including actors, athletes and musicians. Here is the full list this season's 12 new contestants, along with their assigned professional partners:

Tom Bergeron and Erin Andrews will host Season 18, but Brooke Burke-Charvet's replacement isn't the only major revamp the show's getting this year. A game-changing new twist, called "The Switch Up" will be featured, upping the ante of the competition. Viewers will be given the opportunity to vote and change up celebrity/professional pairings throughout the season. Everyone will be required to leave behind his or her assigned partner for a new one at some point in the season.

Who will take home the mirror ball trophy this year?

Season 18 of "Dancing with the Stars" premieres Monday, March 17 on ABC. 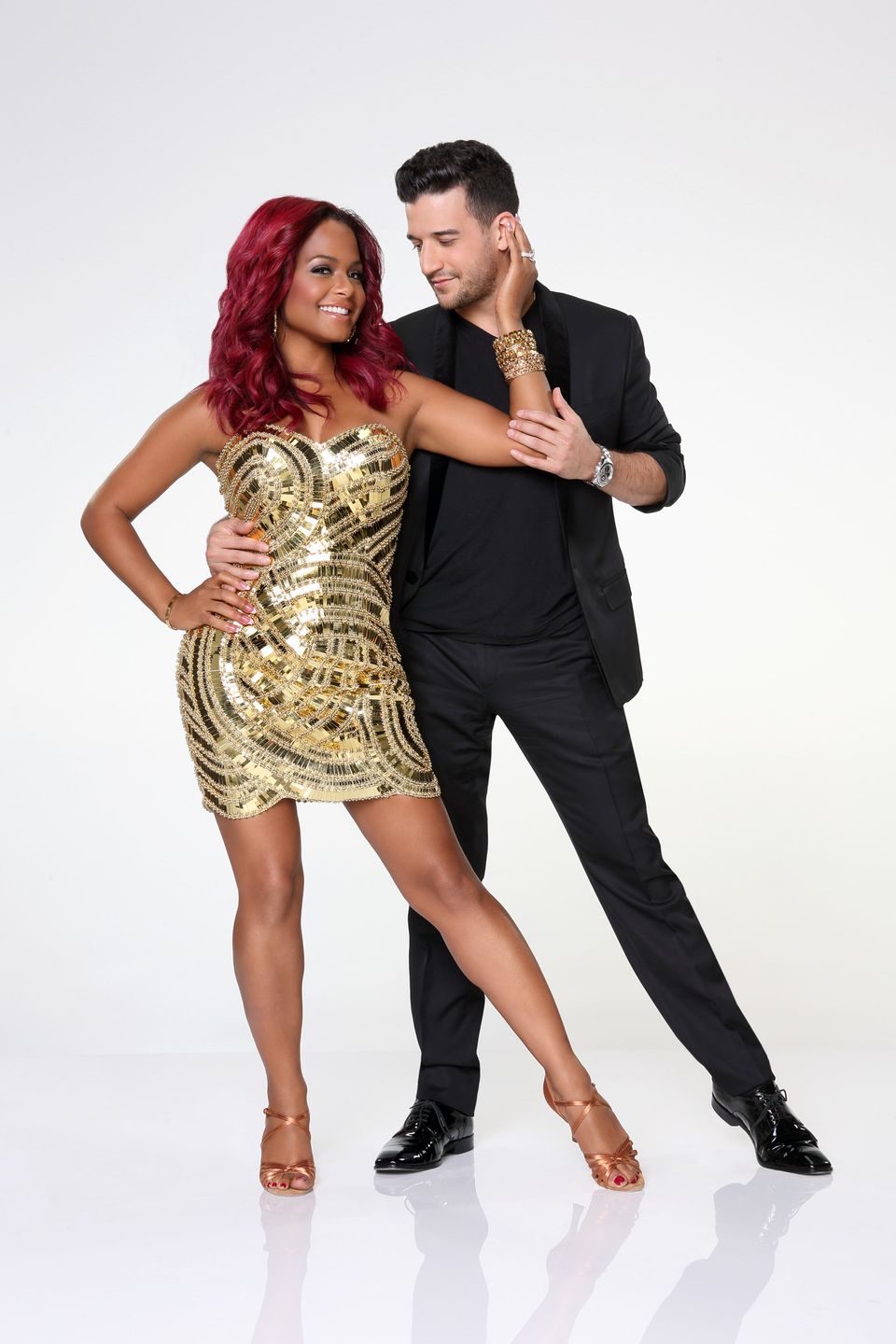