When nearing knowable death, it’s fairly standard to go over a list of what you wish you did in your life or prepare your loved ones for what will happen.

It’s not standard, however, to create a dating profile for your husband to use once you’ve passed.

Author Amy Krouse Rosenthal does just that in her devastating New York Times’ Modern Love essay entitled “You May Want to Marry My Husband.” She tells readers that she “facing a deadline, in this case, a pressing one. I need to say this (and say it right) while I have a) your attention, and b) a pulse.”

Rosenthal, who has written children’s books, novels and memoirs, was diagnosed with ovarian cancer in 2015. The diagnosis aligned with her third child leaving for college ― a moment that should have marked the next chapter of life for her and her husband, Jason, but instead indicated that the final chapter was imminent. She talks of all the things she’ll never do and places she’ll never go, citing the irony that “cancer and cancel look so similar.”

What follows acts as both a love letter to Jason, but also a dating profile.

“He is an easy man to fall in love with. I did it in one day,” she writes. Elaborating on their love story, Rosenthal uses loving descriptors to “create a general profile for Jason” which she says is “based on my experience of coexisting in the same house with him for, like, 9,490 days.”

She describes Jason’s appearance, his enjoyment of live music and “fabulous socks,” and other idiosyncrasies.

“This is a man who, because he is always up early, surprises me every Sunday morning by making some kind of oddball smiley face out of items near the coffeepot: a spoon, a mug, a banana,” she writes of his quirks.

Sure, the essay has a sort of “P.S. I Love You”-esque feel, but that somehow doesn’t compromise its sincerity and depth. You can almost feel Rosenthal falling in love with Jason all over again as she crafts this “profile.”

One of the best writers I've read. Tons of voice. And now, tears. "You May Want to Marry My Husband" https://t.co/to0AGdcG3b

OK, I'm pretty much wrecked for the rest of the day.https://t.co/t3h9XrTE0m

good morning i am sobbing https://t.co/Ceiwp6YZMe

read this but maybe don't read it waiting in line for coffee in public because you might start weeping https://t.co/QbHcyTtmU5

Rosenthal ends the piece by saying she wants the impossible ― more time ― and hopes that “the right person” will read the essay, find Jason, and “another love story begins.”

You can read the entire aching essay here. 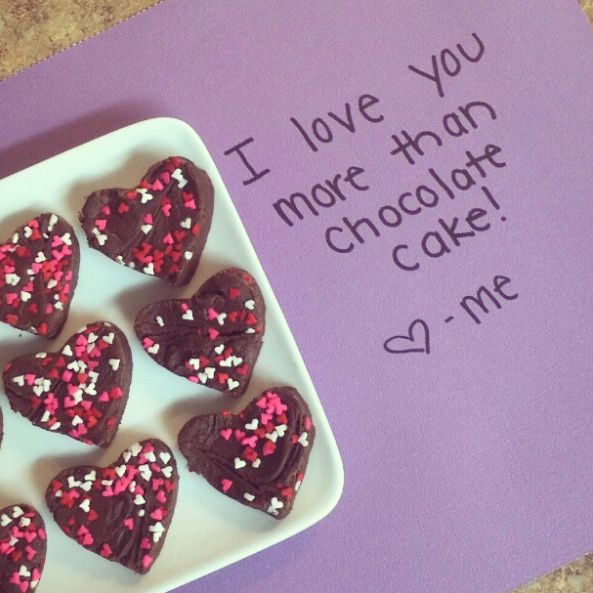