Congrats to former child stars Dylan and Cole Sprouse for making us feel old and for graduating from college.

On Wednesday, the 22-year-old twins, who starred on the Disney Channel series "The Suite Life of Zack and Cody," graduated from New York University, where they were both students of the Gallatin School of Individualized Study.

We just graduated! Dylan bit me right after the last pic. #NYU pic.twitter.com/xTb8g1YNW6

Earlier this month, Cole, who majored in archaeology, shared a photo of the tassels he and his brother received and noted they'll both be graduating with honors:

Way to beat the curse of child stardom, guys! 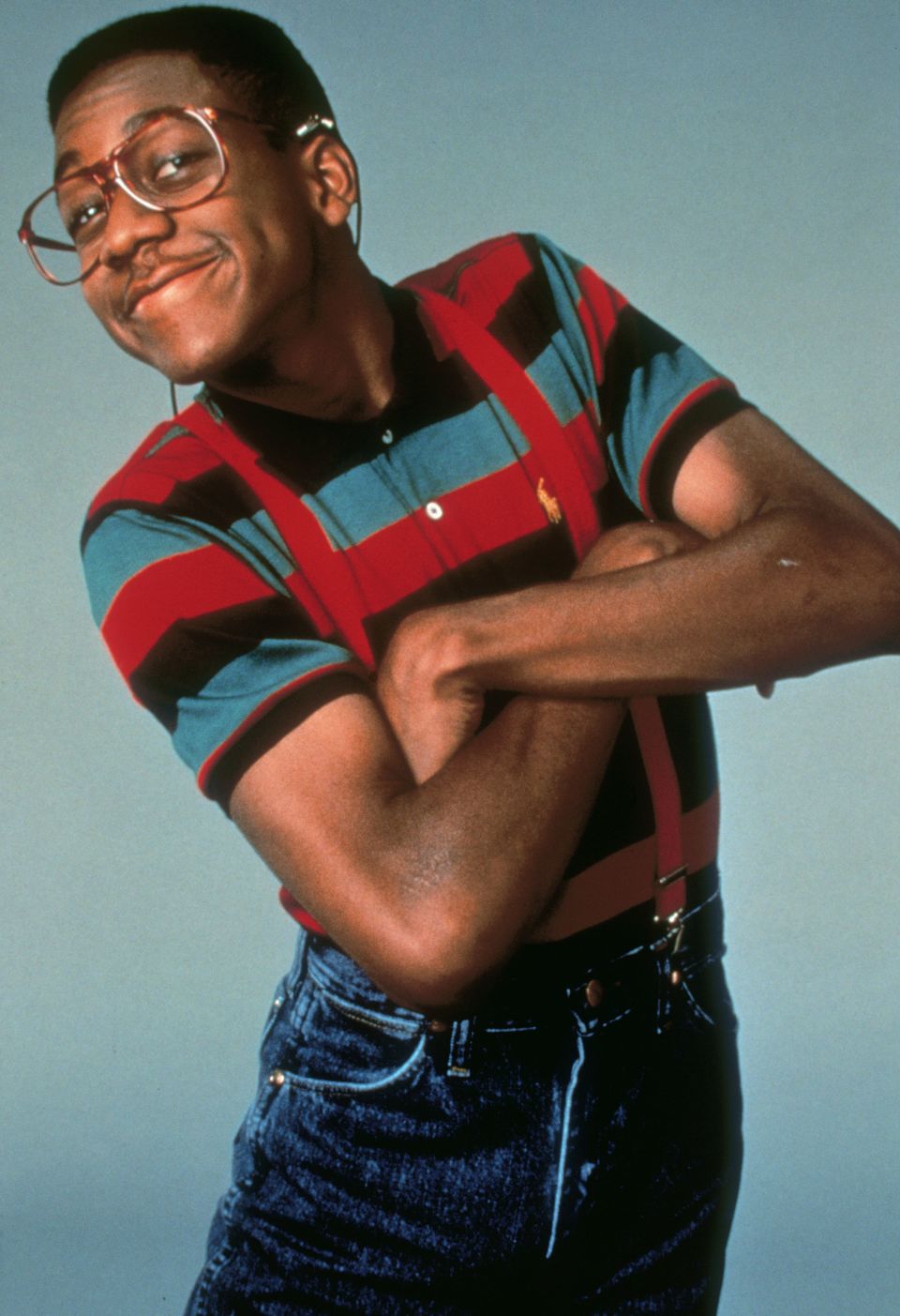 1 / 46
Jaleel White
At 13 years old, Jaleel White made a name for himself as his character Steven Urkel on Family Matters.