A 4-year-old boy who tumbled out a third-story window didn't just survive the fall -- he landed on his feet.

“I fall … really, really far," Dylan Hayes of Aurora, Colo., told CBS4 on Saturday in the video above.

According to the news station, the accident happened in mid-February as mother Jessica Hayes was cleaning the house. She had moved a sofa against the wall to shampoo the carpets, and Dylan climbed on and fell out the window.

Dylan "did two somersaults in the air and landed on the rocks below on his feet," CBS4 reported. Immediately Jessica ran outside to her son, not sure of what she'd see.

"I was terrified," she said.

Incredibly, Dylan was hospitalized for just 20 hours and released with hardly a scratch, wearing a neck brace only as a precaution. The window screen reportedly suffered more damage than he did.

According to KWGN, about 5,000 children per year are injured or killed from window-related accidents.

"It's gotten easier since it happened two weeks ago to not blame myself," Jessica says in the video. "I wish the danger would have crossed by mind, which it didn't." 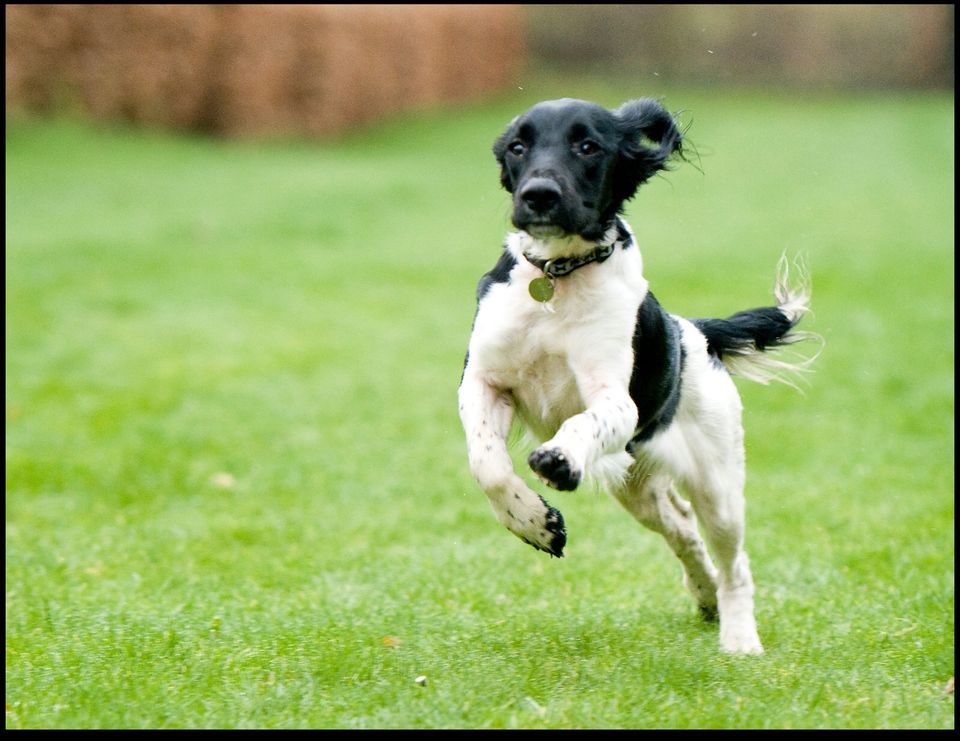 1 / 6
Dog Survives 120ft Fall Off Cliff
A policeman's dog sparked an emergency of her own when she raced off a 120ft cliff and survived unscathed by safely landing in the sea. Beau the springer spaniel chased after a seagull perched on the cliff edge while she was being walked by owners Phil Raymond (46) and wife Michela (44) at Old Harry Rocks near Poole in Dorset. Luckily a passing fishing boat motored across to the stranded pooch and kept an eye on her until a lifeboat crew arrived and plucked her to safety.
Peter Willows, BNPS