Dylann Roof, the man accused of killing nine people at a Charleston, South Carolina, church on Wednesday, has been charged with nine counts of homicide and possession of a firearm during commission of a violent crime. 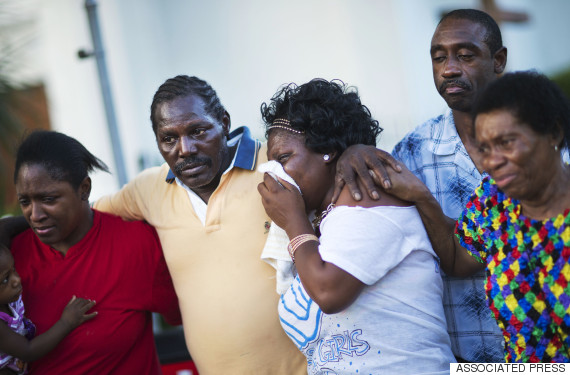 Roof was arrested on Thursday after a florist in Kings Mountain, North Carolina, noticed his vehicle and alerted police. He was taken into custody shortly afterwards in Shelby, North Carolina, more than 200 miles from Charleston.

Dalton Tyler, Roof's roommate, told ABC News he'd known the alleged killer for at least seven months, and that Roof had been "planning something like that for six months."

“He was big into segregation and other stuff,” Tyler said. “He said he wanted to start a civil war. He said he was going to do something like that and then kill himself.” 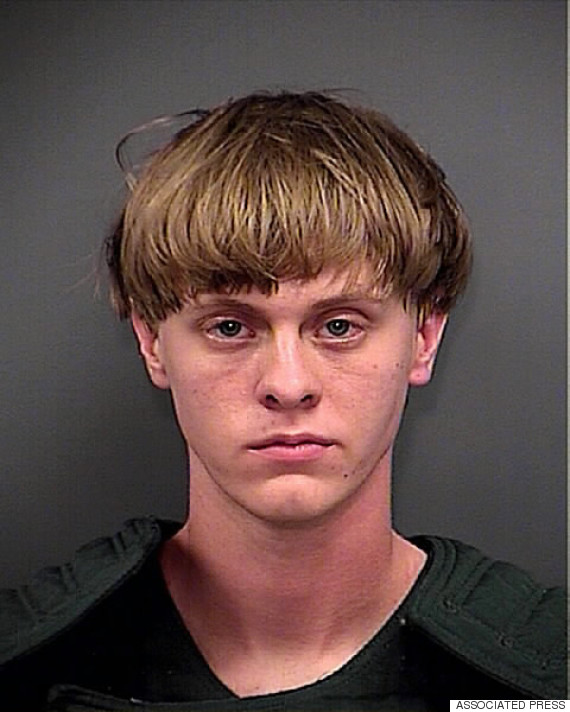 Roof's uncle, Carson Cowles, told Reuters that his nephew received a gun for his 21st birthday in April. It's unclear whether that gun was used in the shooting. Charleston Police and the Department of Justice have declined to discuss any specifics of the ongoing investigation.