The man accused of gunning down nine people inside a historic black church in South Carolina was "polite" and "quiet" while he was in police custody in North Carolina, according to a police chief who spoke with the Charlotte Observer.

Dylann Roof, 21, was apprehended by Shelby police on Thursday. He has been charged with nine counts of murder in a mass shooting inside the Emanuel African Methodist Episcopal Church in Charleston, South Carolina, last Wednesday.

Police arrested him without incident.

Shelby Police Chief Jeff Ledford told the Charlotte Observer that when Roof complained he was hungry, cops went to a nearby Burger King and bought the accused mass murderer a meal while he was in custody. 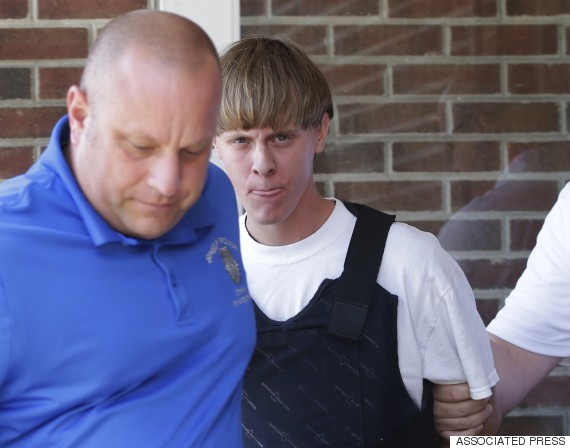 "He was very quiet, very calm. He didn’t talk,” Ledford said. “He sat down here very quietly. He was not problematic.”

Over the weekend, a racist manifesto purportedly written by Roof surfaced on a site that law enforcement sources told the Washington Post belonged to the 21-year-old.

"I have no choice. I am not in the position to, alone, go into the ghetto and fight," the manifesto said. "I chose Charleston because it is most historic city in my state, and at one time had the highest ratio of blacks to Whites in the country. We have no skinheads, no real KKK, no one doing anything but talking on the internet. Well someone has to have the bravery to take it to the real world, and I guess that has to be me."

Roof is being held without bond. 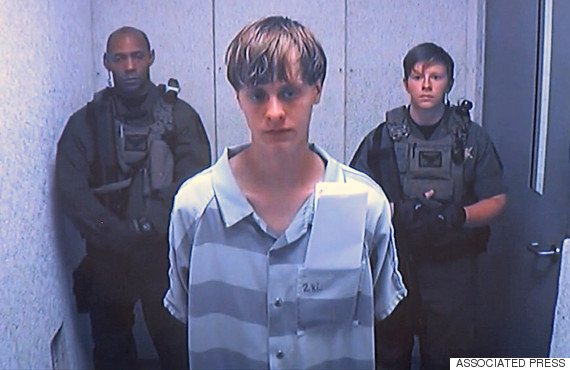