The apple really doesn't fall far from the tree.

After going through weeks of training together, Maria Reed and her son Dion were both recently sworn into Michigan's Flint Police Department.

Captain Leigh Golden told The Huffington Post that the addition of a mother-son duo into the force together is not exactly a common occurrence.

"It is very unique situation," Golden told HuffPost. "It's never happened here before --  I doubt it's something that happens often."

The pair spent 16 weeks together at the Mott Community College Law Enforcement Regional Training Academy before joining the police department. While there, the mother, 43, and her 20-year-old son not only went through training, but they also endured a fair share of razzing from fellow students.

"The joke was that [Dion] was only there because his mother couldn't find a babysitter," Golden said.

However, it turns out that both mother and son have long wanted to become members of law enforcement. Maria recalled to WJRT that she used to play cops and robbers with the neighborhood kids and of course, she'd always assume the role of the cop.

Dion's goal to become a police officer was formed early as well.

"When I was in fourth grade, we wrote a plan of where we would be in 10 years and I put step by step what I would do and I put 'Flint Police Department,'" he told WJRT.

Since their swearing in, the mother and son have been going through training with the police department and the captain told HuffPost that she and her colleagues are excited to have them on board.

The two will start working the road next week, with Maria's first day being Mother's Day. And though the pair would probably make a dynamic duo, Golden said that they will not be partnered up in the future due to their relationship. 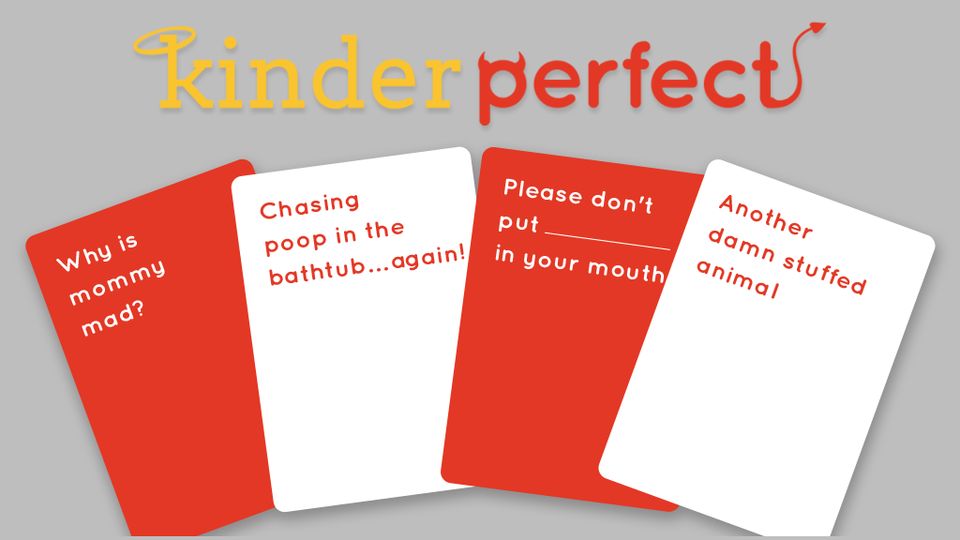